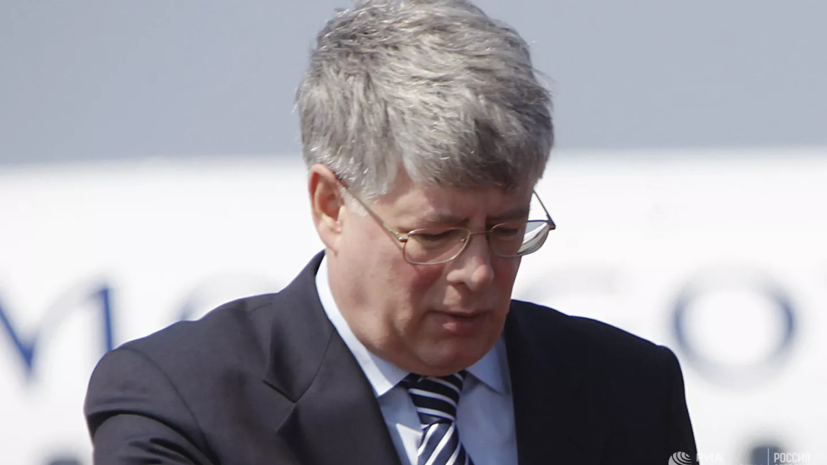 In fact, he became a non-handshake person, ”RIA Novosti quotes him.

He noted that a charge d'affaires of Ukraine in Kazakhstan has been appointed, and another citizen of Ukraine is being considered, who in the future should take the post of the country's ambassador.

Borodavkin added that Vrublevsky "will leave in the near future."

As stated in the Russian Foreign Ministry, earlier Moscow was promised that the “Bandera emissary” Pyotr Vrublevsky, who called for “killing as many Russians as possible”, would leave Kazakhstan forever, but after that he showed up in the capital of the republic.

The official representative of the Kazakh Foreign Ministry, Aibek Smadiyarov, said that Vrublevsky would leave Kazakhstan after the appointment of a new Ukrainian ambassador to the republic.

He also said that a request had been received from the Ukrainian Foreign Ministry to appoint a new ambassador to Kazakhstan.