After the case of wurstel and salmon sandwiches, there is a new alarm for the "possible presence of listeria monocytogenes". The French company - based in Lamballe - on 6 October removed "lot 256" from the market 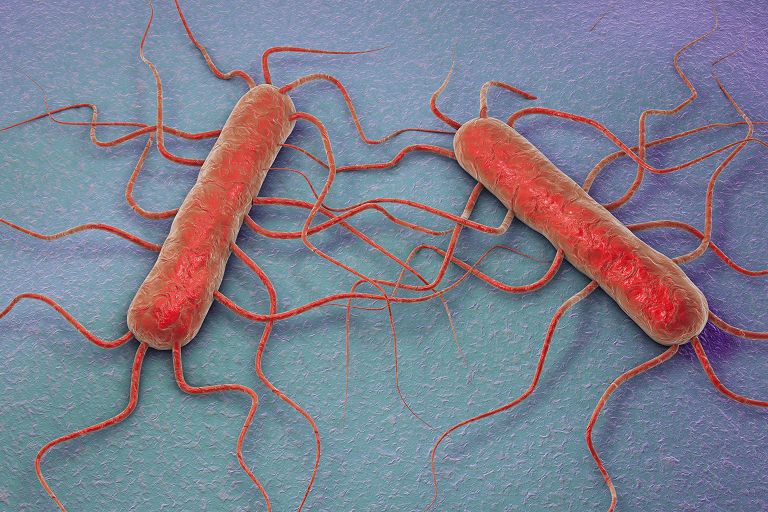 The announcement was published today on the website of the ministry of health: "possible presence of Listeria Monocytogenes", would have been found in the chocolate pancakes, of the French brand Bernard Jarnoux Crepier and the company - based in Lamballe - last 6 October , four days ago, he withdrew the "lot 256" from the market.

After the case of frankfurters and salmon sandwiches, there is a new alarm

for the "possible microbiological risk" of the bacterium.

A few days the last death in order of time in Italy, a 75-year-old had died in

, after having ingested a food contaminated by the bacterium.

He was suffering from some serious previous pathologies, and hospitalized in intensive care had died after contracting listeriosis.

Before him there were 4 other cases - from north to south - for having ingested sausages and salmon sandwiches.

Listeria: what is and where is the bacterium-killer

The main route of transmission in humans is via food.

Healthy children and adults can be infected from time to time but it is rare for them to develop a serious disease, unlike in debilitated, immunosuppressed people and in pregnant women, where the disease is more serious.

They range from flu-like or gastrointestinal forms, sometimes accompanied by high fever, in the most at risk subjects, to septicemic forms, meningitis or abortion.

On the other hand, it is very sensitive to the domestic cooking temperatures of food.