The Moscow Provincial Theater denied RT reports that the artist Nikita Presnyakov was taken away from the rehearsal due to partial mobilization. 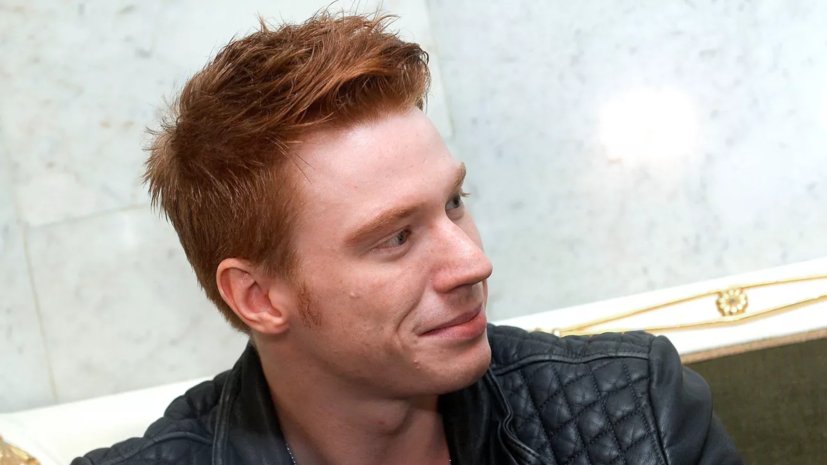 Messages about the alleged mobilization of the artist began to appear in various Telegram channels.

The theater commented that there were no rehearsals that day and the artist last played in the play on September 22.

On September 29, People's Artist of Russia Igor Sklyar denied RT media reports that he intended to go to the special operation zone.