The Danish Energy Agency: The gas lines can rust

If the Nord Stream pipelines are filled with seawater for a long time, a repair of the pipes can be as extensive as when they were first laid. At the same time, sampling has shown that the methane levels around Nord Stream 1 and 2 are as much as 1,000 times higher than before the leak. - We do not know how plant and animal plankton are affected by this. If there were to be an impact at some point in the future, the quality of food, for example for fish, could end up being worse, says Katarina Abrahamsson at the University of Gothenburg. 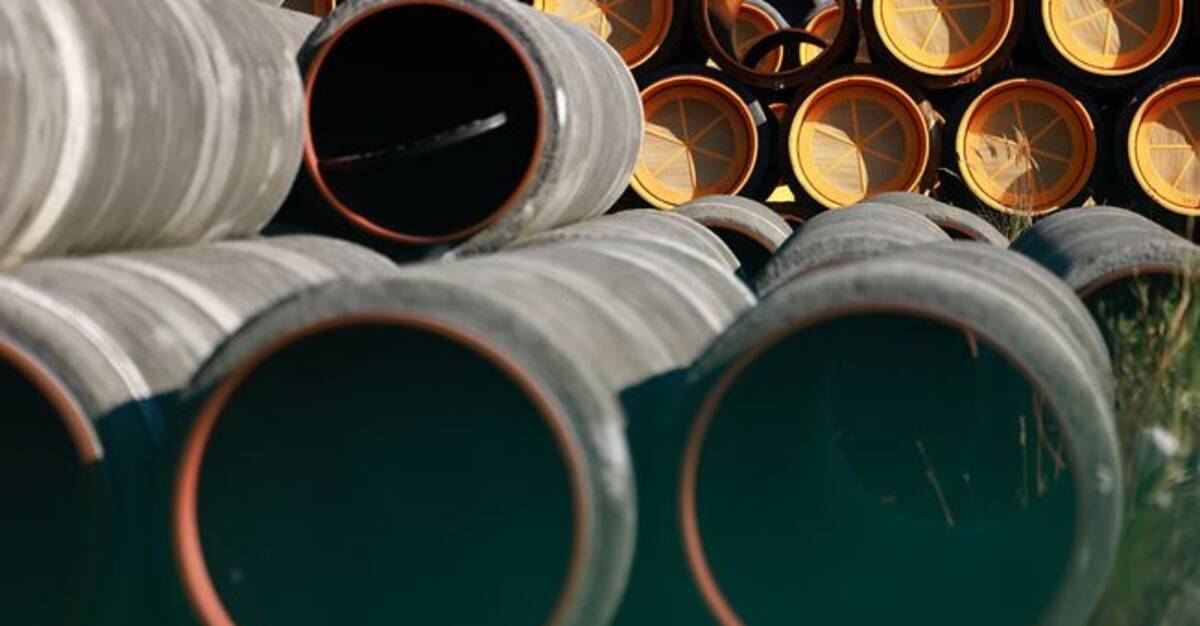 The answers to the question about what consequences the damage to Nord Stream 1 and 2 may have are not unanimous.

Lars Iver Lange at the Norwegian research institute Sintef has recently said that the damage should be able to be repaired relatively easily as long as there is an overpressure of natural gas in the pipe.

However, the German newspaper Tagesspeigel has, with reference to German government sources, written that the pipes risk being destroyed by salt water.

Now the Danish authority, the Swedish Energy Agency, is making a similar assessment.

"Seawater will corrode and break down the pipeline material if the pipes are lying on the seabed, filled with seawater for a long time," the authority writes to SVT.

When asked whether the pipes can be saved or whether they will become unusable, the Swedish Energy Agency replies that it is too early to say anything definitive about the extent of the damage, but that it is assumed that the damage is extensive.

"Any repair of the pipes will require a complete pipeline operation corresponding to when the pipelines were established," writes the Danish authority in the email to SVT.

At the same time, sampling carried out by the research vessel Skagerak during a five-day trip to the area shows that the methane levels around the lines have increased as much as 1,000 times.

- Methane that comes out in seawater either spreads with the currents up to the surface and leaves to the atmosphere.

Or it is taken care of in the sea by bacteria that use it as an energy source, it is called methane oxidation, says Katarina Abrahamsson, who is a marine chemist and coordinator of the expedition at the University of Gothenburg.

How long the elevated methane levels remain in the Baltic Sea depends on how the currents run and when the leakage stops.

On Friday, the gas leak in the Swedish economic zone was unchanged in size compared to the last few days, around 15 to 18 meters in diameter.

The Maritime and Water Authority must also carry out surveys in the area.

At the authority's initiative, Sweden's Agricultural University and SMHI will soon collect data and fish samples during an expedition with the research vessel R/V Svea.