Emil Rimsby switched to an electricity contract with an hourly price about a year and a half ago. Since then, he needs to keep an eye on the electricity market and the changing hourly prices on a daily basis - and this is justified, he says, because electricity prices fluctuate so much. 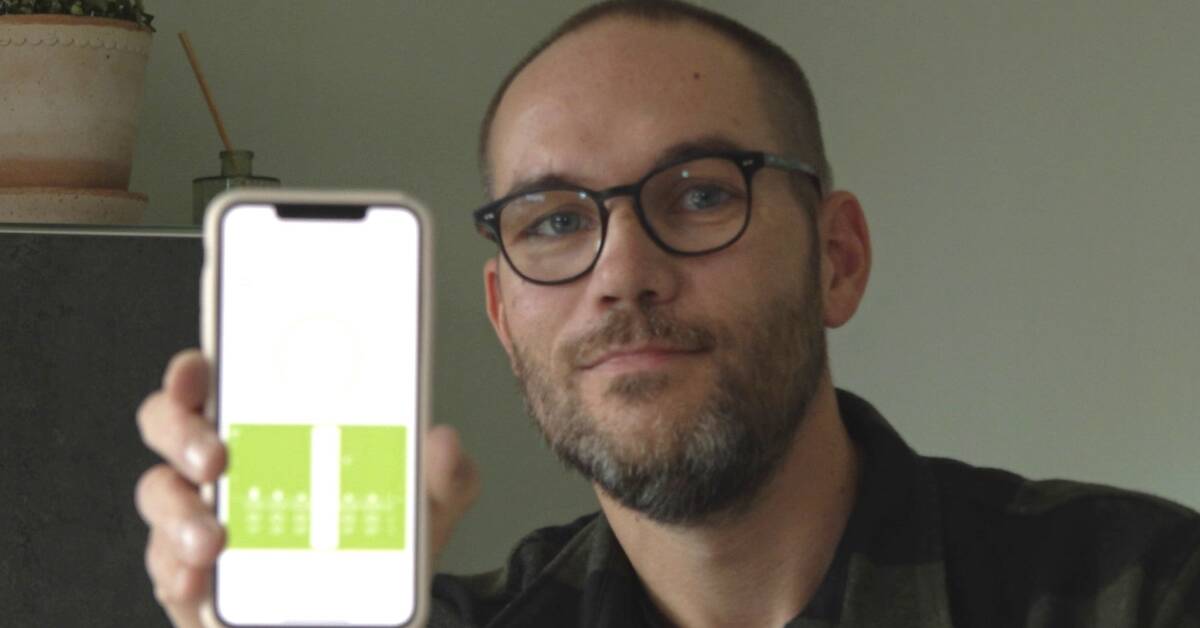 Since Jönköping resident Emil Rimsby switched to an electricity contract with an hourly price, he and his family try to use electricity to a greater extent when it is cheapest.

He believes that it requires a certain interest but that it is also not a problem because he can always see the hourly rates on the phone.

- When electricity prices fluctuated as much as they did now, it became more motivated to keep track, says Emil Rimsby, who works in the department for digital development at Jönköping energi.

In the clip, Emil Rimsby explains how he notices that he is making money from his electricity contract with an hourly price.

Although the electricity contract has required him to adopt a new habit in his everyday life, it has not been a difficult change.

Emil Rimsby says it is positive to keep track of electricity consumption and costs at all times.

- For my part, it was quite easy because I already had my tools in place.

I had information in my mobile phone and I already had the possibility to change the temperature at home.

It was also a big advantage that I can see every day how much I have consumed.

If you felt you wanted to influence your electricity cost - why didn't you switch to an hourly rate earlier?

- Previously, it was not as justified because the price was very low regardless of whether there was a price peak on the day or not.