At least 66 children have died in The Gambia after drinking syrups produced in India. Four drugs are incriminated and the World Health Organization has issued an alert to withdraw these drugs... 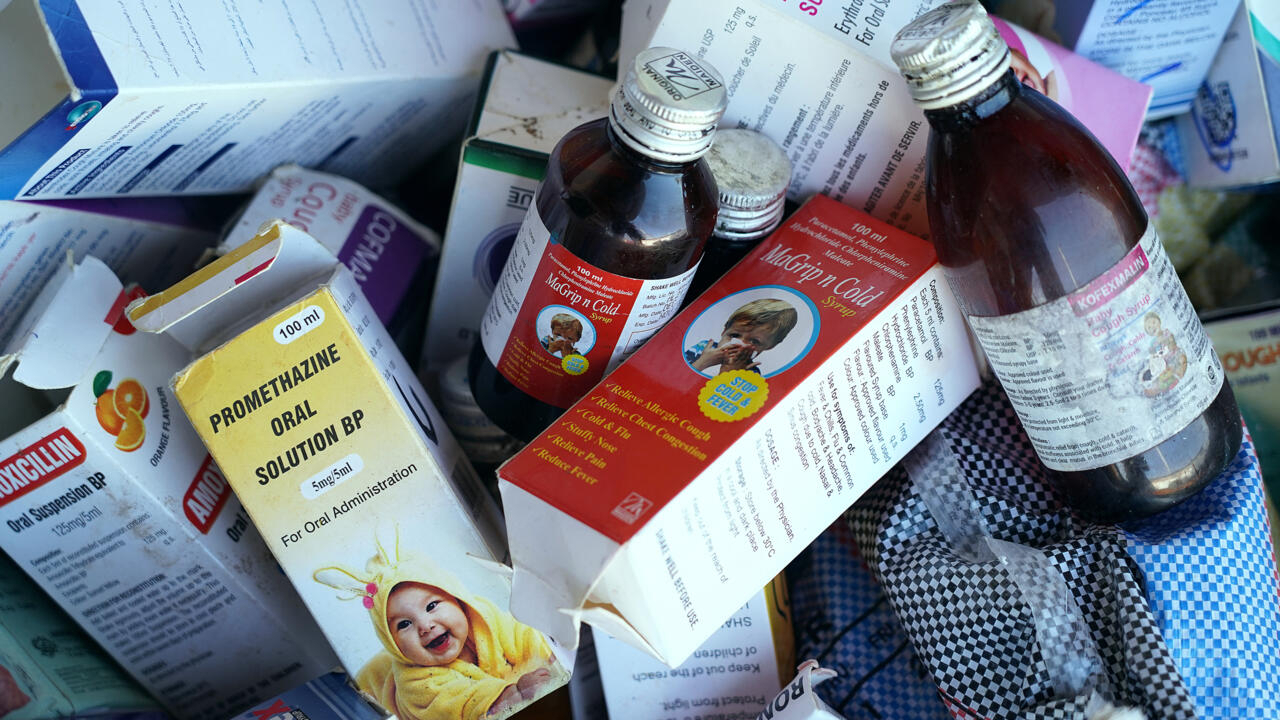 Bottles of cough syrups collected in Banjul on October 6, 2022, after the WHO said some of the drugs from India may be responsible for the deaths of 66 children in The Gambia.

At least 66 children have died in The Gambia after drinking syrups produced in India.

Four drugs are incriminated and the World Health Organization has issued an alert to withdraw these contaminated drugs, which could also have been distributed in neighboring countries.

In India, this is a reminder that the chain of controls of this huge industry is far from perfect.

The company that made these four tainted syrups is called Maiden Pharmaceuticals and operates in the greater northern suburbs of New Delhi.

The World Health Organization (WHO) has found diethylene glycol and ethylene glycol in these children's medicines, components that are extremely toxic to health, and called for their immediate withdrawal.

The company says it does not know how this contamination took place.

The product, distributed in Gambia, is not sold in India, but the government sent samples to a public laboratory.

It's not the first time this has happened.

The problem lies in the lack of public means of inspection to control the production of more than 10,000 pharmaceutical factories.

India is the world's largest drug exporter by volume and US and European agencies carry out regular checks on Indian factories, but this certainly does not happen as frequently for drugs sent to Africa.