In Amsterdam, six EU countries come together to strengthen their cooperation against organized crime

The Ministers of Justice of the Netherlands, France, Belgium, Spain, Italy and Germany met on Friday October 7 in Amsterdam to consolidate their cooperation in… 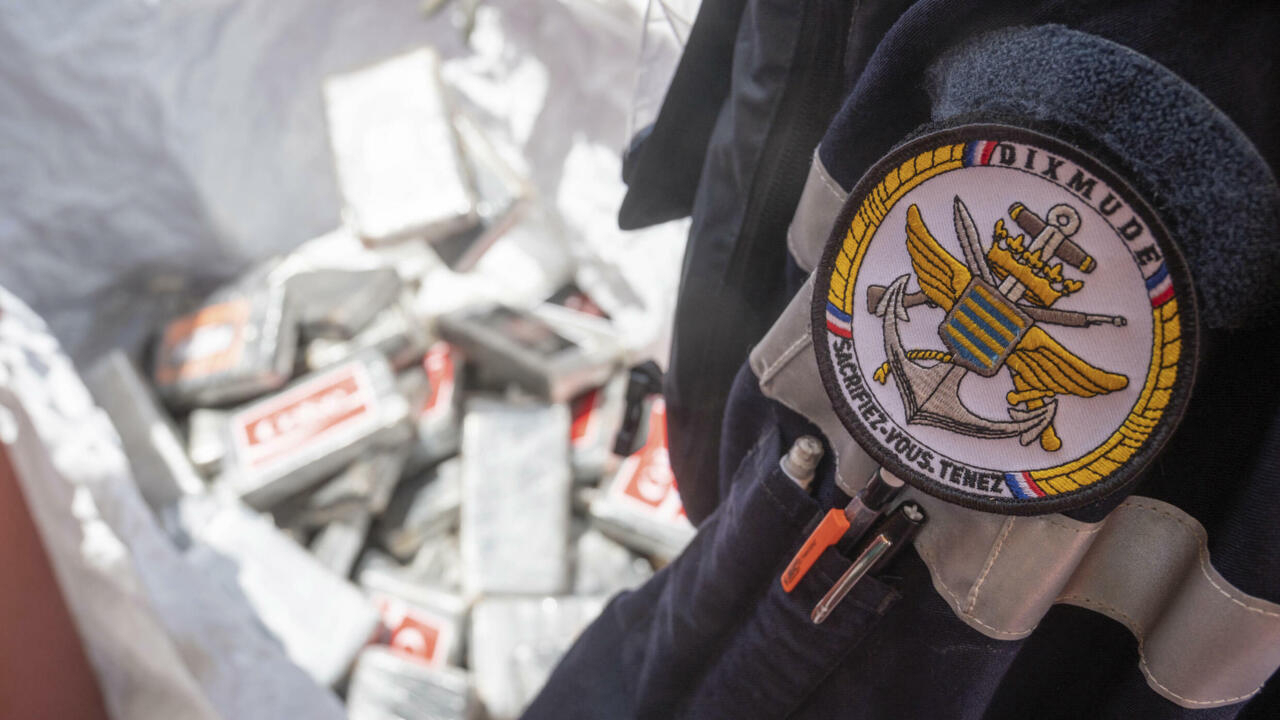 In Amsterdam, six EU countries come together to strengthen their cooperation against organized crime

The Ministers of Justice of the Netherlands, France, Belgium, Spain, Italy and Germany met on Friday October 7 in Amsterdam to consolidate their cooperation on organized crime.

They agreed to create information and action networks to fight against all forms of international organized crime, but especially against drug trafficking.

France, Germany, Belgium, Spain, Italy and the Netherlands gathered at a conference in Amsterdam on Friday (October 7th) to promote cooperation in the fight against crime on the continent.

The six countries of the coalition have adopted a multi-year action plan, the first part of which will focus on the detection of financial flows, in particular the use of crypto-currencies,

reports our correspondent in Brussels

The shared concern is also that organized crime networks use large logistics platforms for their own benefit, particularly the major ports where a significant increase in traffic has been noted in recent years.

We have agreed to create a platform through which we plan to share a lot more information between us, specifically aimed at protecting our ports and airports

For example, in Hamburg, Le Havre and

, where last year a record 90 tons of cocaine were seized.

The proximity of the Dutch border makes the Belgian port the victim of the same networks as that of Rotterdam.

, lawyers and witnesses in the Netherlands.

Following threats, Dutch Prime Minister Mark Rutte had to be placed under close police protection last year, as did the Belgian Minister of Justice.

The coalition is setting up a platform to fight against these criminal networks with the ambition of launching specific cooperation with Latin America, such as

and Peru, the main source countries for cocaine trafficking.

An EU report released in May said record levels of cocaine and methamphetamine trafficking were causing violence across the continent and the market was growing.