American businessman Elon Musk said in an interview with the Financial Times that he considers current US President Joe Biden too old for a second presidential term. 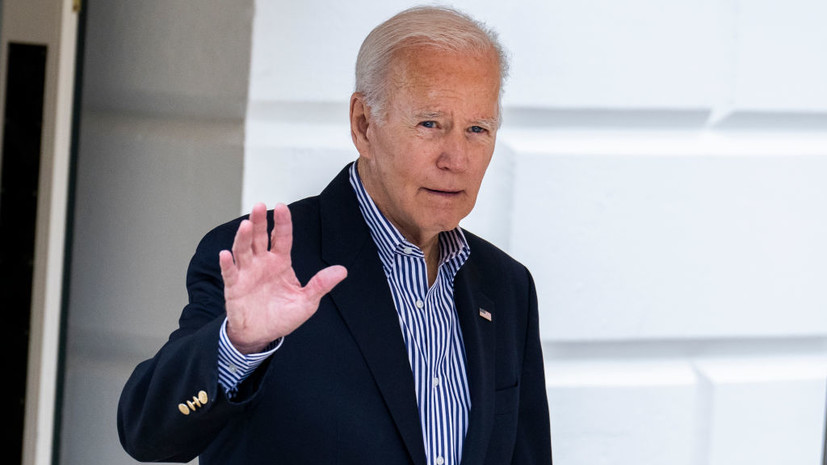 When you already have great-grandchildren, I don’t know how you can stay in contact with the people?”

White House press secretary Karine Jean-Pierre previously confirmed that US President Joe Biden plans to run in the next election, which will be held in 2024.

The Washington Post columnist Megan McArdle said that the change in Biden's fortunes over the past ten years is very noticeable, his behavior in public casts doubt on the possibility of re-election.

So, earlier, Biden, during a conference in Washington, tried to find a member of the US House of Representatives, Jackie Valorsky, who died in an accident in August 2022.