American businessman Elon Musk, in an interview with the Financial Times, proposed making Taiwan a special administrative region of China, by analogy with Hong Kong and Macau. 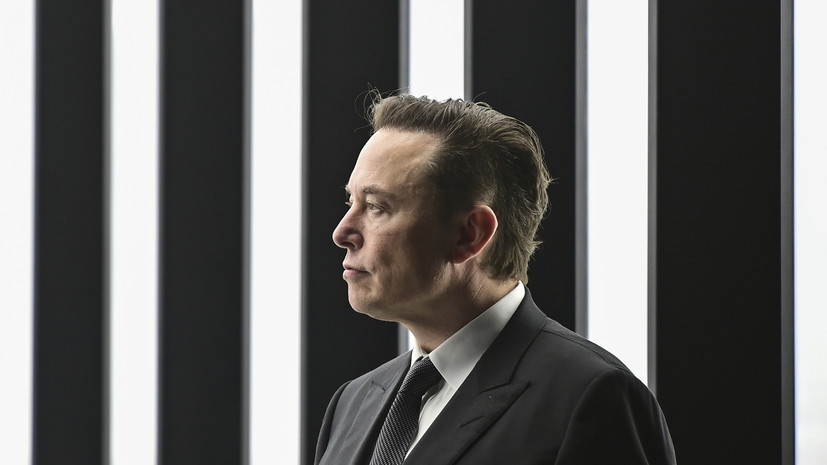 “I would recommend ... to figure out how to give Taiwan the status of a special administrative zone, which is more or less acceptable, although it probably won’t make everyone happy,” TASS quoted him as saying.

At the same time, according to Musk, most likely it will be possible to conclude an agreement even on softer terms than in the case of Hong Kong.

The entrepreneur called the inevitable conflict over Taiwan and noted that it would cost the world dearly.

According to the American billionaire, the loss of the global economy could be about 30% of its GDP.

Earlier, Musk suggested that Crimea remain part of Russia, and in the regions recently annexed to the country, referendums were held again - under the supervision of the UN.

He also warned that the escalation in Ukraine would cause significant damage to the country.

Russian Foreign Ministry spokeswoman Maria Zakharova called Musk's plan for Ukraine part of the public discussion, noting that the West began to ask questions about what was happening.