The New York Times: What are the scenarios for the Western response if Putin uses nuclear weapons in Ukraine?

The New York Times reported that Ukrainian intelligence reports indicate that the likelihood of Putin using tactical nuclear weapons in war is "extremely high." How would the West respond if that happened? 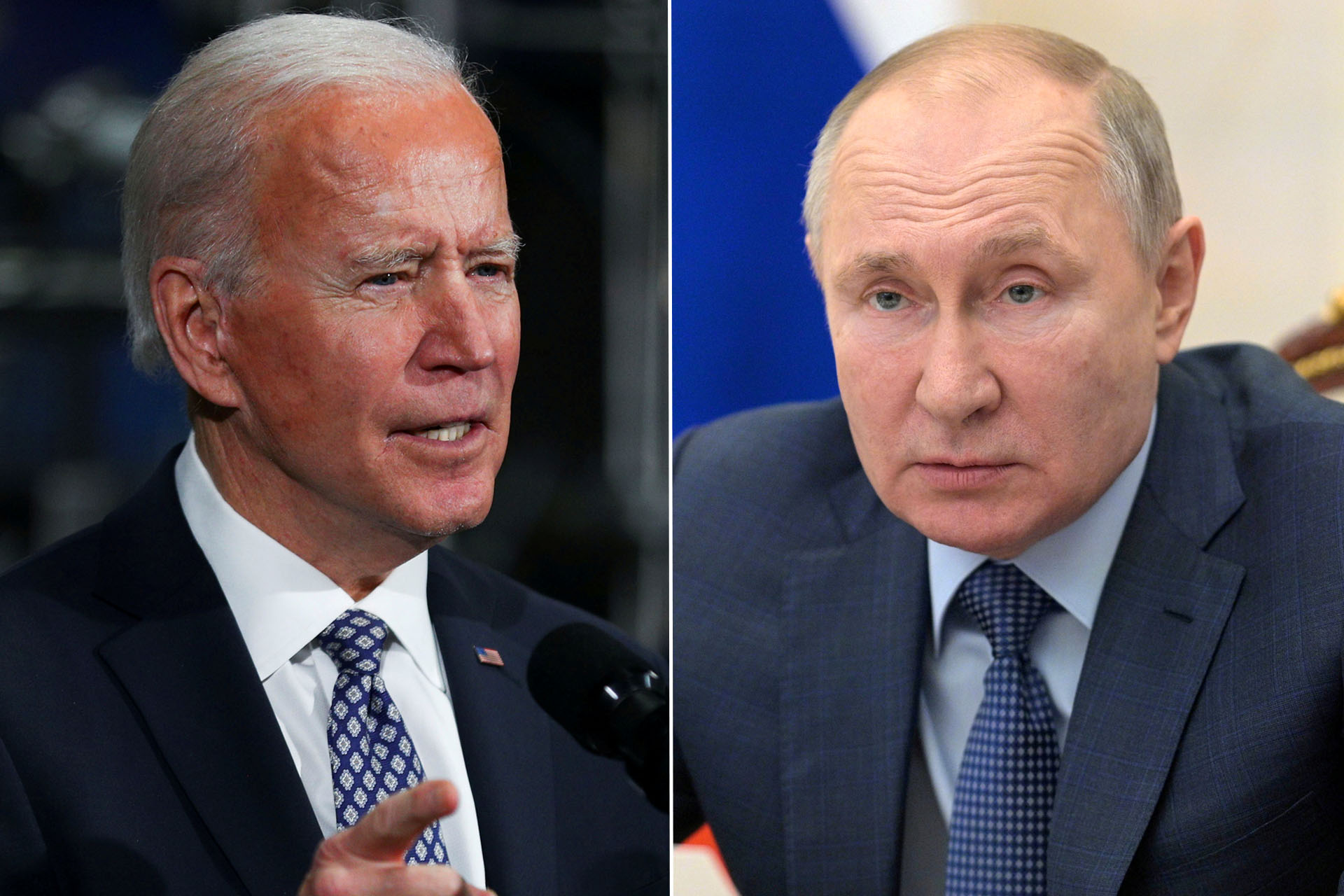 Since the outbreak of war in Ukraine more than 7 months ago, there has been talk of the possibility of nuclear war, but the voices warning of this danger have become louder during the last two weeks after the speech of Russian President Vladimir Putin, during which he threatened to use nuclear weapons if the Russian territory was threatened.

A report in the American New York Times indicates that the Ukrainian government is taking Putin's threat seriously. According to a senior adviser to Ukrainian President Volodymyr Zelensky, the country's intelligence agencies see the possibility of Russia using tactical nuclear weapons "extremely high." ".

But the US administration is now more concerned about Moscow's possible use of weapons of mass destruction than it was at the beginning of the conflict, and talk has begun in Washington about possible post-nuclear strike scenarios.

How will the West respond if Putin uses nuclear weapons in war?

The New York Times notes that Jake Sullivan, National Security Adviser to US President Joe Biden, responded to Putin's threat to use nuclear weapons by saying that any use of nuclear weapons would lead to "catastrophic consequences" for Russia, noting that he made this clear during private contacts with Moscow.

However, what the US National Security Adviser intended by the catastrophic repercussions is not yet known, and reciprocating the use of a tactical nuclear weapon may be one of the options for the US response, according to the New York Times report.

This response would deter the enemy and enhance the confidence of the allies, as well as serve the idea of ​​banning the use of nuclear weapons in the future and assuring that their use would not pass without painful consequences.

But officials in the Biden administration have denied for months that there is any scenario in which the United States would reciprocate if Putin used nuclear weapons in war.

And for good reason, according to political analyst Matthew Kroenig, who was quoted by the New York Times as saying that America's response with the use of nuclear weapons may strengthen the prohibition of the use of weapons of mass destruction, but it may also launch a cycle of mutual escalation that ends in an all-out nuclear war.

The New York Times report suggests that other military response options are more likely, such as the United States using conventional weapons against the site from which the Russian nuclear weapon was launched, or providing Ukrainian forces with the necessary weapons to do so.

The newspaper said that the former director of the Central Intelligence Agency "CIA" (CIA), General David Petraeus, recently went so far as to speculate that the Biden administration - in its response to Russia's use of nuclear weapons - would lead the North Atlantic Treaty Organization "NATO" (NATO) in A collective military effort "to eliminate all Russian conventional weapons on the battlefield in Ukraine, in the Crimea, and all (Russian warships) ships in the Black Sea."

In contrast, the New York Times report indicates that Russian officials believe that they can use nuclear weapons in Ukraine without fear of a military response from NATO.

"Mobs of foreigners and Europeans will not die in a nuclear catastrophe," Dmitry Medvedev, deputy head of the Russian Security Council, wrote - in a post on the Telegram app. "Therefore, they will swallow up the use of any weapon in the current conflict."