Dmitry Peskov, a spokesman for the Russian president, said that the United States and Britain, which are de facto in charge of Kyiv's activities, should be held responsible for Ukrainian President Volodymyr Zelensky's statements about launching preemptive strikes against Russia. The words of the Ukrainian president are nothing more than a call to start a world war with "unpredictable monstrous consequences." 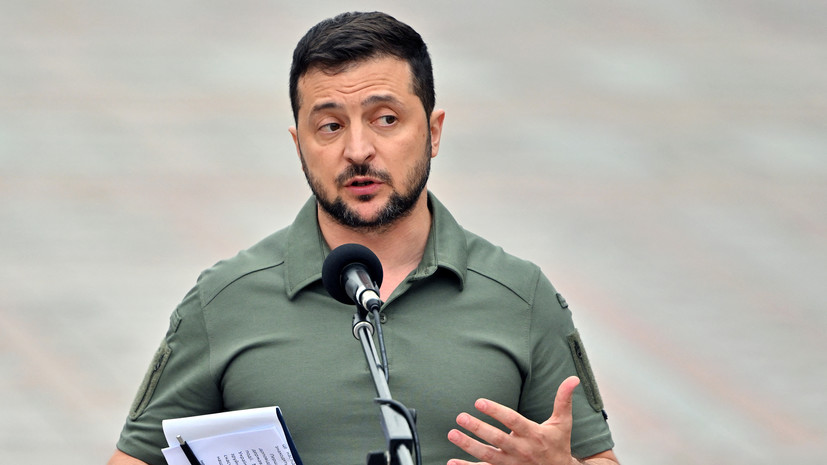 The Kremlin spokesman told RIA Novosti about this.

“It is these countries (USA and UK. -

) that de facto direct, direct activities and talk about intentions to protect to the very end.

Therefore, it is they who are responsible and should be held accountable for the actions and statements of this person and this regime,” he said.