Oil prices stabilized near the highest level in 3 weeks after the OPEC Plus alliance agreed to reduce crude supplies, which intensified concerns about a lack of oil supplies and an increase in inflation. 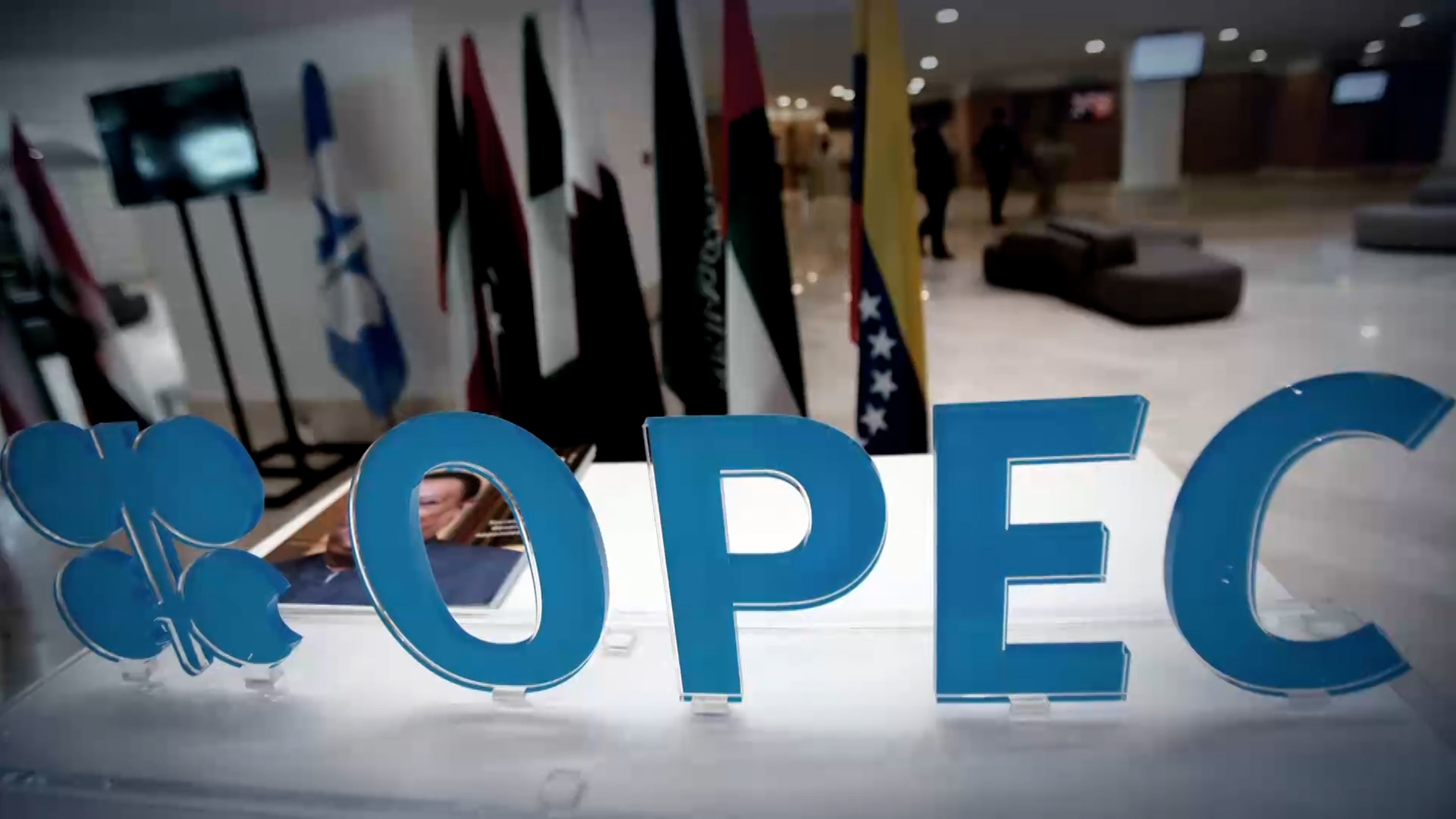 Oil prices stabilized near a 3-week high on Thursday, after the OPEC Plus alliance agreed to reduce global crude supplies by reducing production by about two million barrels per day, which intensified concerns about a lack of oil supplies and an increase in inflation.

Brent crude futures for December settlement rose 4 cents to $93.41 a barrel on Thursday morning, after rising 1.7% in the previous session.

And US West Texas crude futures for November delivery rose two years to $ 87.78 a barrel, after rising 1.4 percent on Tuesday.

The agreement between the Organization of the Petroleum Exporting Countries (OPEC) and allies including Russia, an alliance known as "OPEC Plus", comes before the European Union's ban on Russian oil, and will pressure supplies in a market already suffering from a shortage of supply in a way that will increase inflation.

Given that production in some OPEC Plus countries is less than the target levels, the actual reduction will be less than the two million barrels per day that was agreed upon.

Saudi Energy Minister Abdulaziz bin Salman said that the actual supply cut will range between one million and 1.1 million barrels per day, and that the decision comes in light of high interest rates in the West and the weakness of the global economy.

The administration of US President Joe Biden criticized the agreement, describing it as "short-sighted", and the White House said that Biden would continue to assess the issue of the possibility of withdrawing more strategic oil stocks to reduce prices, and the White House added that it would consult Congress about additional paths to reduce OPEC Plus control over energy prices.

In a separate context, Russian Deputy Prime Minister Alexander Novak said - on Wednesday - that Russia may reduce oil production, in an attempt to counter the repercussions of the West's imposition of a ceiling on Russian energy prices due to the Russian war on Ukraine.

The US Energy Information Administration said that the withdrawal from US oil stocks last week also supported prices, and inventories fell by 1.4 million barrels in the week ending September 30 to 429.2 million barrels.

As a result of the decision, fears about the lack of oil supplies and increasing inflation intensified, and this move expanded the diplomatic dispute between the group and Western countries, which fear that high energy prices will harm the fragile global economy and impede efforts to deprive Moscow of oil revenues in the wake of the Russian war on Ukraine.

Industry participants said this would likely raise spot prices, especially Middle Eastern oil, which meets about two-thirds of demand in Asia, adding to inflation fears as governments from Japan to India struggle with the rising cost of living, and Europe is expected to consume more oil as an alternative to gas. Russian this winter.

A spokesman for SK Energy, South Korea's largest refiner, told Reuters, "We are concerned about a resurgence in global oil prices, after some signs of calm have appeared since the second quarter."

South Korea, Asia's fourth-largest economy and a manufacturing giant, has seen a sharp rise in costs due to jumps in commodity prices.