LineUp is back! A journey into the new languages ​​of pop and urban

At the Mattatoio in Rome, concerts by LaHasna, Nava, LNDFK, Joan Thiele, Elasi. The second edition of the review from 8 to 10 October in one of the most suitable places for the presentation of today's music and entertainment 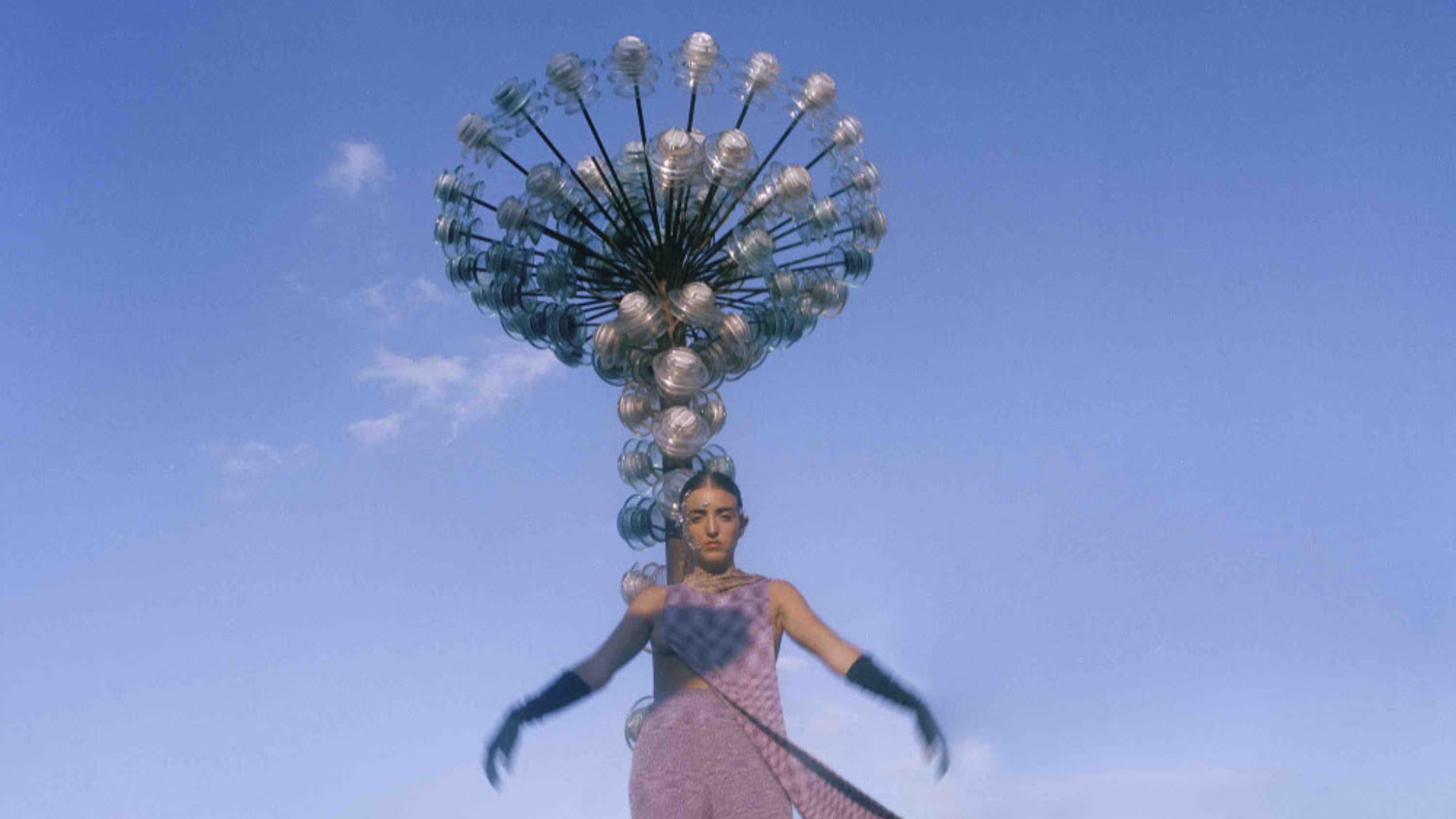 that brings together some of the most interesting female names of the new Italian music scene;

Three days that will see the new voices of the contemporary scene as protagonists at the Slaughterhouse in Rome, from electronics to jazz up to R'n'B.

The second edition will be staged from 8 to 10 October within the Romaeuropa Festival.

It starts on Saturday

at 21 with the Italian-Moroccan singer and performer

, born in 1993 and already an artist selected by MTV New Generation together with the producer

, who gained national attention thanks to his very personal mix of soul, hip hop and Arab influences.

LaHasna brings her imagination to the stage made of irony, double meanings, romanticism and multiculturalism.

Then, at 10 pm, the contaminated sounds of

arrive , the Italian-Persian singer-songwriter who has been living in Milan for several years where she has made herself known thanks to the original mix of sounds on which she moves, from pop to dance culture, by Lana Del Rey to the hypnotic imagery that looks mostly to the electronic scene.

Producer, songwriter and multi-instrumentalist, daughter of two different cultures (Italian mother and Arab father), born in Tunisia, raised in Naples and now based in Paris,

will be live on Sunday

, her debut album which has illuminated the Italian music scene and in which it holds together jazz, neo-soul and R'n'B sounds in an original amalgam.

Fresh from a busy calendar of dates in Italy and abroad, LNDFK has conquered a prominent position by establishing itself among the most interesting record releases of 2022. A sophisticated and international style in which elegant R&B drifts, pop and arrangements of yesteryear intersect in a perfect balance of tradition and experimentation, always on Sunday

hosts the singer-songwriter and producer

half Italian and half Swiss-Colombian origins, who grew up between Cartagena and Italy, who already boasts important collaborations with Mace and Venerus.

the third and last chapter of your project.

the day before the coming out day,

the stories of the podcast cycle of the same name born in the autumn of 2021 and developed by Pietro Turano together with Dante Antonelli for Cross Productions (Skam Italia).

Through a short dramaturgical score, Turano turns the spotlight on LGBTQ + themes and accompanies a debate in the presence of the podcast protagonists, the writer

and guests from the world of entertainment and the Italian music scene.

the Roman leg of the XXL tour of

an Alexandrian singer-songwriter, composer and producer who travels through real and imaginary worlds.

Trained in Italy and abroad, her sound is an explosion of sounds without geographical and stylistic boundaries, fluid and colorful.

In his first EP

develops remote collaborations with ethnic musicians from all over the world (from Mali to Brazil, from India to Armenia);

is a journey to dance to, from the bewitching and energetic sounds of world-electronic music to choral music up to art-pop experiments.