Chad: the key question of the reform of the army little mentioned in the national dialogue

In Chad, the politico-military movements that took part in the Doha pre-dialogue had never ceased to demand that the sensitive issue of the “indispensable” reform of the Chadian army, accused… 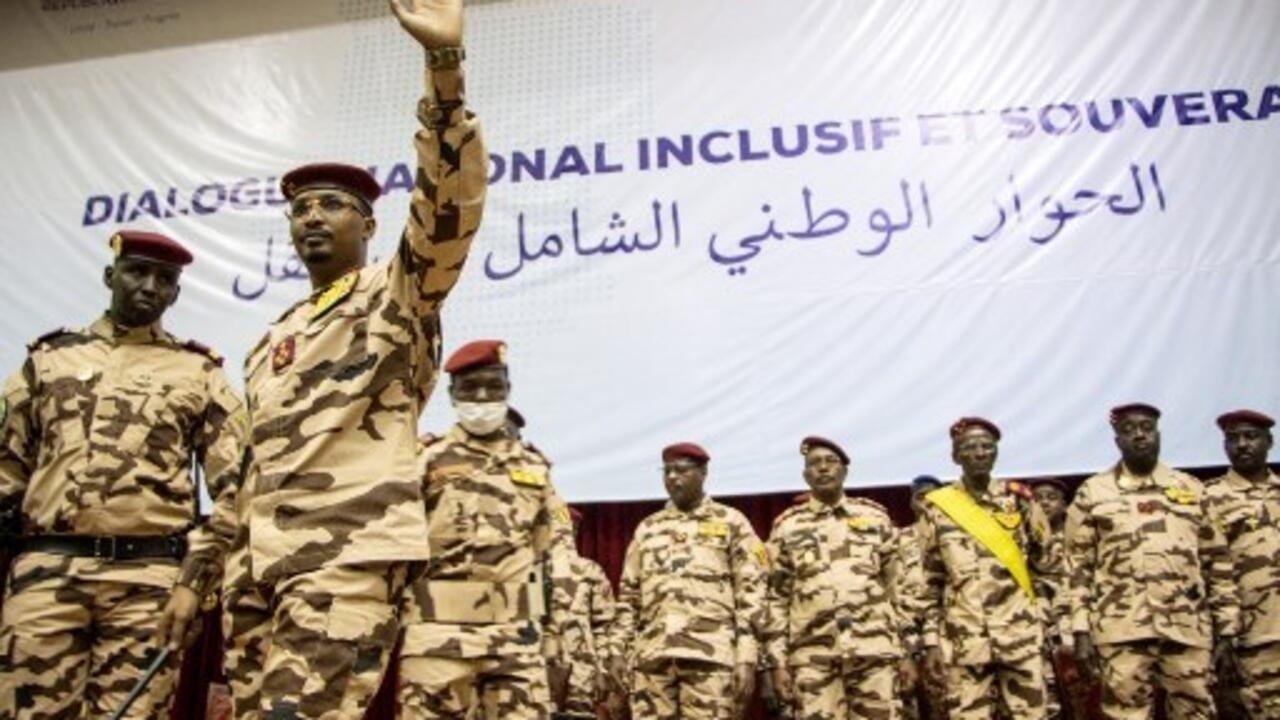 Chad: the key question of the reform of the army little mentioned in the national dialogue

The president of the transition of Chad, Mahamat Déby at the opening of the dialogue on August 20, 2022. AFP - AURELIE BAZZARA-KIBANGULA

In Chad, the politico-military movements which took part in the Doha pre-dialogue had constantly demanded that the sensitive issue of the "

reform of the Chadian army, accused of being regional, be addressed with N'Djamena.

Returned to the inclusive national dialogue, which ended two days ago in Ndjamena, part of the politico-military and the opposition believe that it was finally discreetly evacuated, even if it is mentioned on paper.

In Doha, the politico-military had come up against, for five months, a

no ” from the government team.

Reason invoked: this subject is of interest to the entire Chadian nation.

The team then promised that it would be on the discussion table during the Inclusive National Dialogue in Ndjamena.

And to reassure the rebels, this had been included in the Peace Agreement signed on August 8 in Qatar.

For many Chadians, the defense and security forces are at the heart of all the crises that the country has gone through since its independence.

The plenary moreover recognized that, “

the reorganization of these bodies engaged after the Sovereign National Conference of 1993, did not make it possible to make of it a truly republican army

After a month and a half of national dialogue,

the opposition and the Chadian politico-military movements regret

the fact that these subjects were quickly evacuated.

The question of the reform of these bodies was cited during this Dialogue, yes, but it was not discussed in depth, whereas it is central

It's a sensitive subject, almost taboo because people are afraid to talk about

it", added an opponent on condition of anonymity, who assures "

that there will be no real democracy in Chad, without reform of the army

a haven of peace

According to official sources, the president of the transitional military committee, Mahamat Irdriss Deby Itno, is expected to be sworn in as transitional president on Monday in Ndjamena during an official ceremony, following the official closing of the inclusive national dialogue and sovereign on Saturday.

Invitations have already been sent to several African heads of state, some have confirmed, according to one of these sources.

► To read also: the inclusive national dialogue closes the ban against a backdrop of protest