The official representative of the Russian Foreign Ministry, Maria Zakharova, at the ZOV poetry evening, which was organized by RT, expressed the hope that Russian patriots would always have large-scale support. 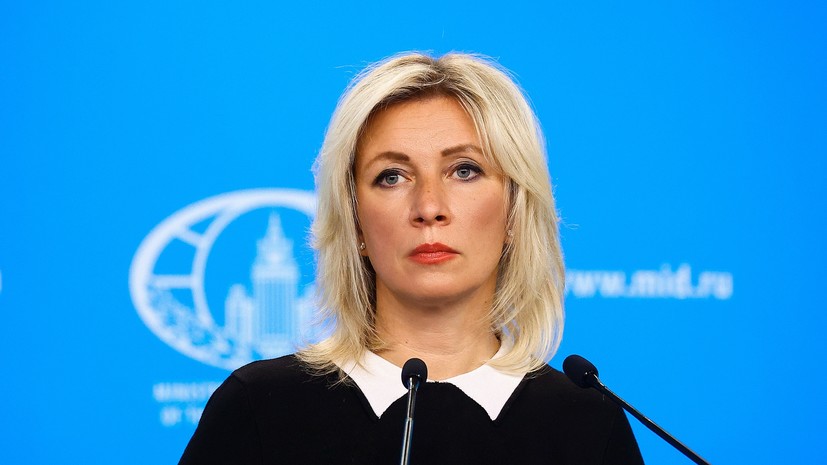 “People who really deeply know their country, people, culture, feel it, empathize ... they never had large-scale support,” she said.

Zakharova noted that patriots could become "real mouthpieces, tribunes, advocates of their country" only during "all-turning events."

“I really hope that the voice of people ... who talk about global, historical problems that are passed down from generation to generation, that now they will have truly massive support, including from the state,” the diplomat emphasized.

Earlier, RT editor-in-chief Margarita Simonyan said that the ZOV poetry evening is designed to help spread the poetry that front-line poets write about the Donbass, the Russian special operation, and everything that happens at the front.