The official representative of the Russian Foreign Ministry, Maria Zakharova, at the RT ZOV poetry evening, drew a parallel between modern Russia and the state of the 19th century. 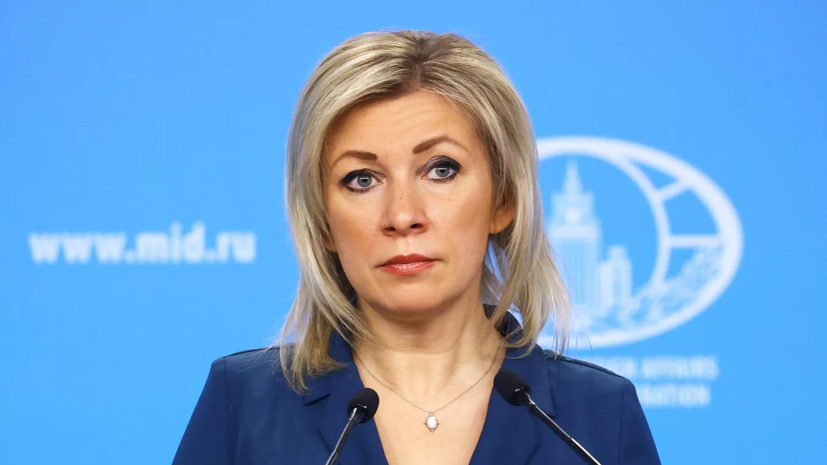 From the stage, she read Alexander Pushkin's poem "To the Slanderers of Russia", recalling the reaction to this work in the West.

What have we been told recently?

That we are now slaves, right?

Who were we recently?

Everything repeats itself, ”said Zakharova.

On October 5, RT Editor-in-Chief Margarita Simonyan, at the ZOV poetry evening dedicated to the special operation in Ukraine, presented a collection of poems “Poetry of the Russian Summer”, published by the team of the RT television channel.