A large search operation for the missing woman in Piteå has been ongoing throughout Wednesday. The police have enlisted the help of the home guard, mountain rescuers and Missing people, but at 19.30 in the evening the woman has not yet been found. - We have searched in central Piteå during the day and we continue to search during the night, says rescue leader Niklas Berglund. 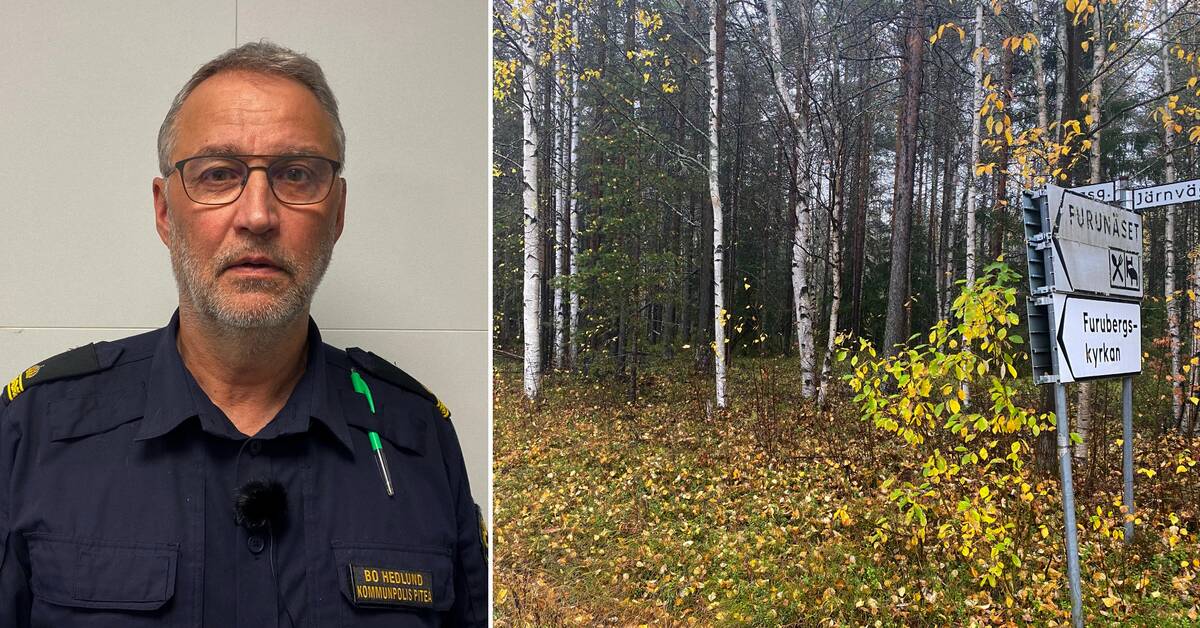 The last time anyone heard from the 65-year-old woman was around 6pm on Sunday and she was reported missing from the Durrnäs residential area on Monday.

- It is a large search operation which will now be scaled down during the night.

We have also asked the Coast Guard for help on Thursday, says Niklas Berglund on Wednesday evening.

Do not suspect crime

Altogether, about fifty people have so far searched for the woman on the outskirts of central Piteå, they have also enlisted the help of Missing people, mountain rescuers and about twenty from the Home Guard.

Do you suspect a crime?

- At the moment we have no such suspicion, but we also have no indications of where she might be, says Bo Hedlund, municipal police in Piteå.

The woman is described as being 167 centimeters tall, somewhat heavily built, with medium blonde hair.

She is said to have been wearing dark clothing when she disappeared.

The police urge anyone with information about the disappearance to contact 114 14.

In the clip, Bo Hedlund, municipal police in Piteå, talks about the search for the missing woman.