WHO on alert: 66 children dead in Gambia, accused of an Indian cough syrup

Director General Tedros Adhanom Ghebreyesus: "Although the contaminated products were only detected in Gambia, they may have been distributed to other countries". But the WHO also raises the alarm for the return of cholera: outbreaks in 27 countries 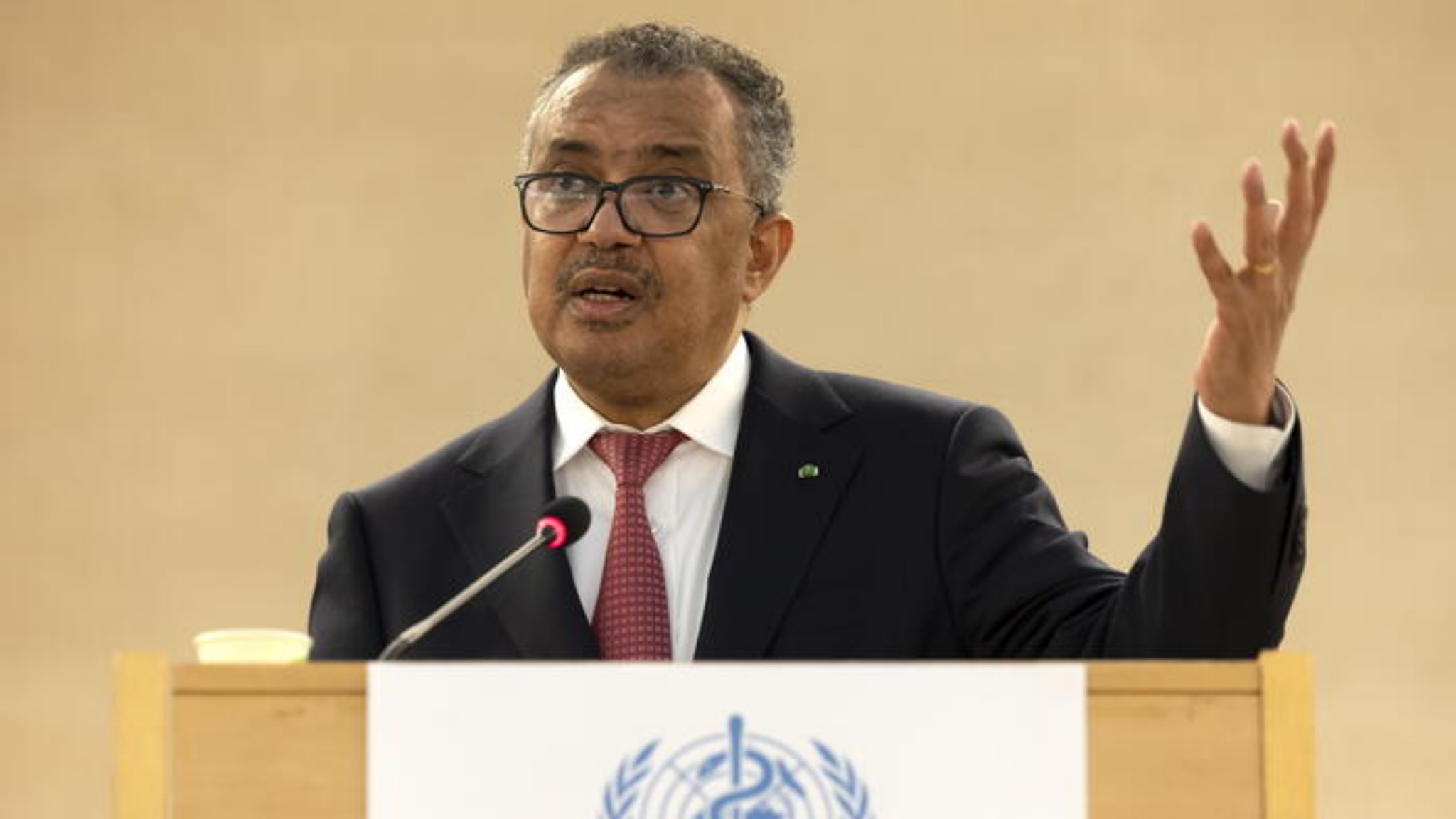 death of 66 children in Gambia

: the World Health Organization, through its Director General Tedros Adhanom Ghebreyesus, raises the alarm for some cold medicines, Indian production and potentially contaminated, which they would be at the origin of acute kidney injuries, causing the suspected deaths recorded.

"WHO is conducting further investigations with the company and regulatory authorities in India," Ghebreyesus announced in a press briefing, struck by the "loss of these young lives." The WHO director general also warned that "although contaminated products have

so far only been detected in Gambia

, they may have been distributed in other countries. WHO therefore recommends that all countries

detect and remove these products

from circulation to prevent further harm to patients ".

The return of cholera

In the same press conference, the World Health Organization stressed that 2022 marked the return of

, whose lethality has grown severely.

“Over the past year we have seen a worrying

, after years of declining cases.

In the first nine months of 2022 alone, "27 countries have reported outbreaks".

The data we have, which are limited, show that the average lethality rate ”, the

,“ so far this year is almost three times the rate of the last five ”.

Among the countries that register the most serious situations is

, where “over ten thousand suspected cases of cholera have been reported in the last six weeks alone.

- continues Ghebreyesus - after more than three years without cholera, two cases have been officially reported this week, and 20 suspected cases and seven deaths investigated in other areas.

The actual number of cases is likely to be significantly higher ”.

A disease, that of cholera,

caused by "poverty and conflict"

, points out the director general of the WHO.

But now “there is also an overload linked to

Extreme events such as floods, cyclones and droughts further reduce access to clean water and create the ideal environment for the spread of cholera ”.

, hit by violent floods, is now facing outbreaks of

"Cholera can kill in hours but can be prevented and even treated easily with oral rehydration or antibiotics for severe cases. The reality is that many people do not have access to these simple interventions. In 2013, WHO and its partners they have created an international supply of cholera vaccines, 27 million doses were shipped last year. But with an increasing number of outbreaks, supply cannot keep up with demand. "