Vattenfall's CEO: Electricity prices could be twice as high this winter

In SVT's program 30 minutes, Vattenfall's CEO Anna Borg says that the forecasts for winter electricity prices show that some households may have to pay twice as much for their electricity consumption compared to last year. 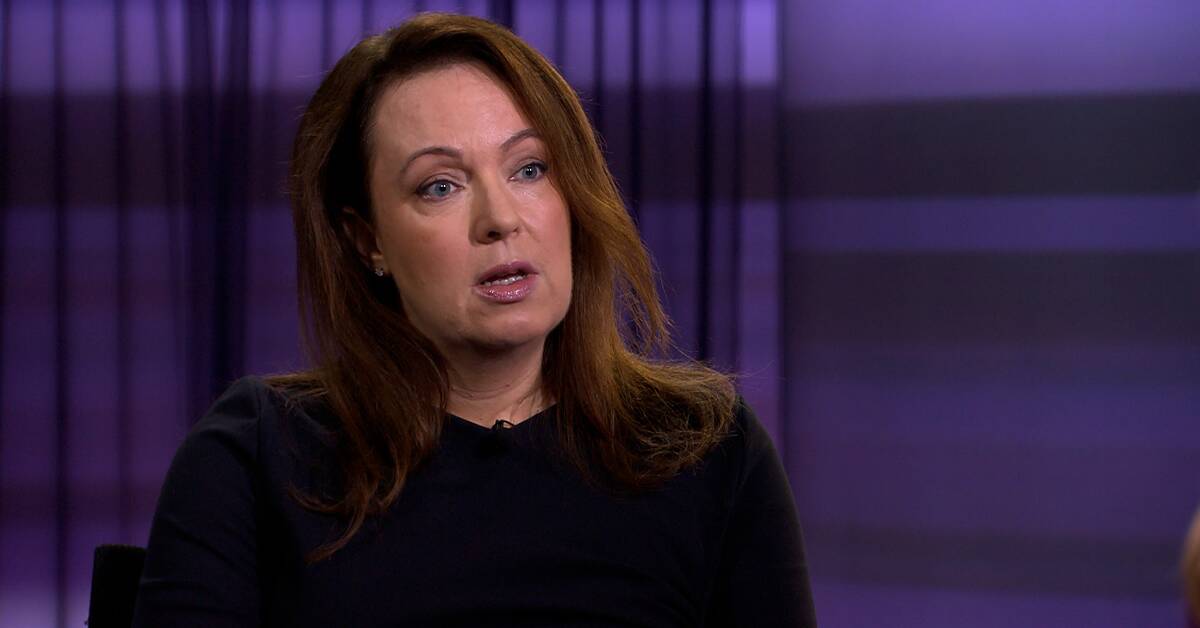 In some cases, electricity prices can be twice as high as last winter.

- It will be expensive.

How expensive it will be depends, she says in SVT's program 30 minutes, which is broadcast at 8.30 pm on Wednesday evening.

A calculation example in the program shows that a villa that in December last year had electricity costs of SEK 6,500 may instead have to pay SEK 13,000 for the corresponding month this year.

There are several reasons why electricity prices skyrocket, and can also fluctuate back and forth.

The temperature this winter will play a role, but so will what happens in the world.

In addition, it matters how much electricity is produced in Sweden and in Europe.

Another underlying reason is that the Ringhals and Oskarshamn nuclear power reactors have been shut down.

An important factor that affects electricity prices is how much electricity the Swedes choose to consume.

- A reduced consumption will have a rather large impact on the price, says Anna Borg.

The Swedish Energy Agency and corresponding authorities in other countries urge people to save electricity more in the morning and afternoon, when consumption is generally high.