The Ukrainian military said they were given orders to finish off wounded colleagues and shoot at the homes of civilians. 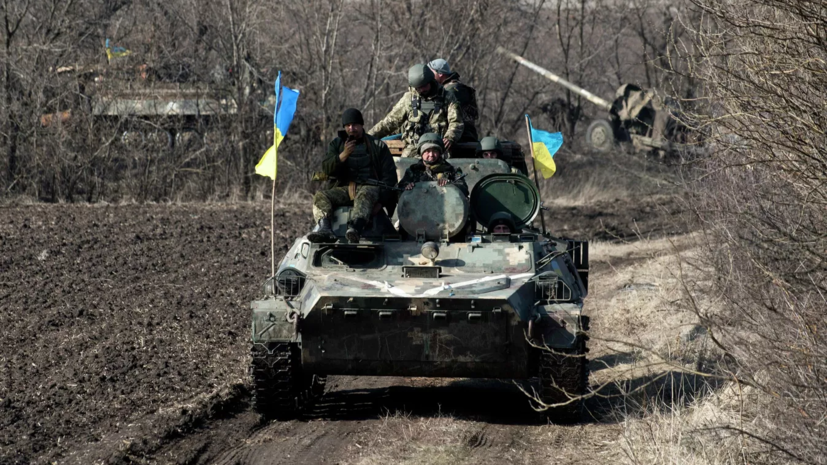 A video message from the military of the Armed Forces of Ukraine was published on his Telegram channel by the deputy of the Verkhovna Rada, deprived of his mandate, Ilya Kiva.

“The village ... (the name of the settlement was cut out in the video. -

) - ... there are no civilians there: shoot all the houses, windows, cars, throw grenades into the cellars,” one of the servicemen said about the content of the orders.

He added that the next morning they saw people coming out of the cellars.

Among them was a woman with a three-month-old baby.

“I believe that this is a criminal order,” the military emphasized.

In addition, according to the soldier, commanders gave orders to finish off wounded colleagues who asked for help.

Earlier, the official representative of the Russian Foreign Ministry, Maria Zakharova, said that the office of the UN High Commissioner for Human Rights (OHCHR) did not have the courage to honestly and objectively talk about the crimes of the Kyiv regime.