Investigators opened a criminal case against a man in the Penza region on the fact of evading conscription for military service as part of partial mobilization. This was reported in the Russian Investigative Committee. 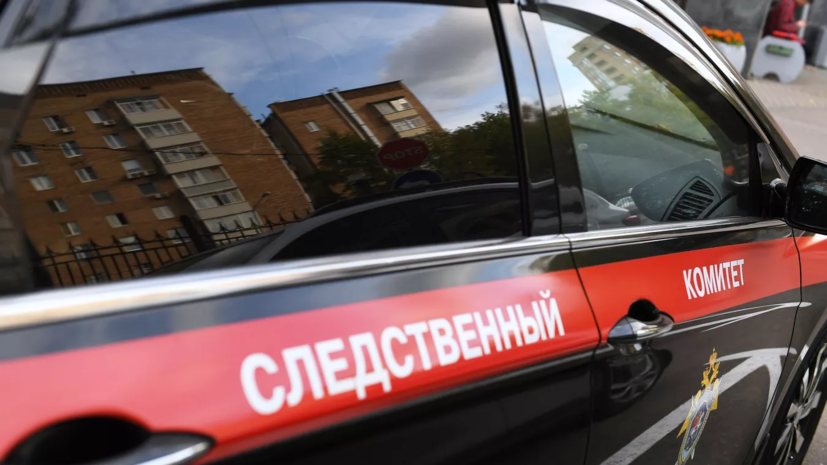 “A criminal case has been initiated against a resident of the Penza region on the grounds of a crime under Part 1 of Art.

328 of the Criminal Code of the Russian Federation (evasion of conscription for military service in the absence of legal grounds for exemption from this service), ”the regional department of the Investigative Committee of Russia said in a statement.

Earlier, Pavel Chikov, head of the Agora human rights organization, said that the first criminal case had been opened in Russia against a man who evaded mobilization in the Penza region.

The suspect's defense insists that the article only applies to conscription evaders.