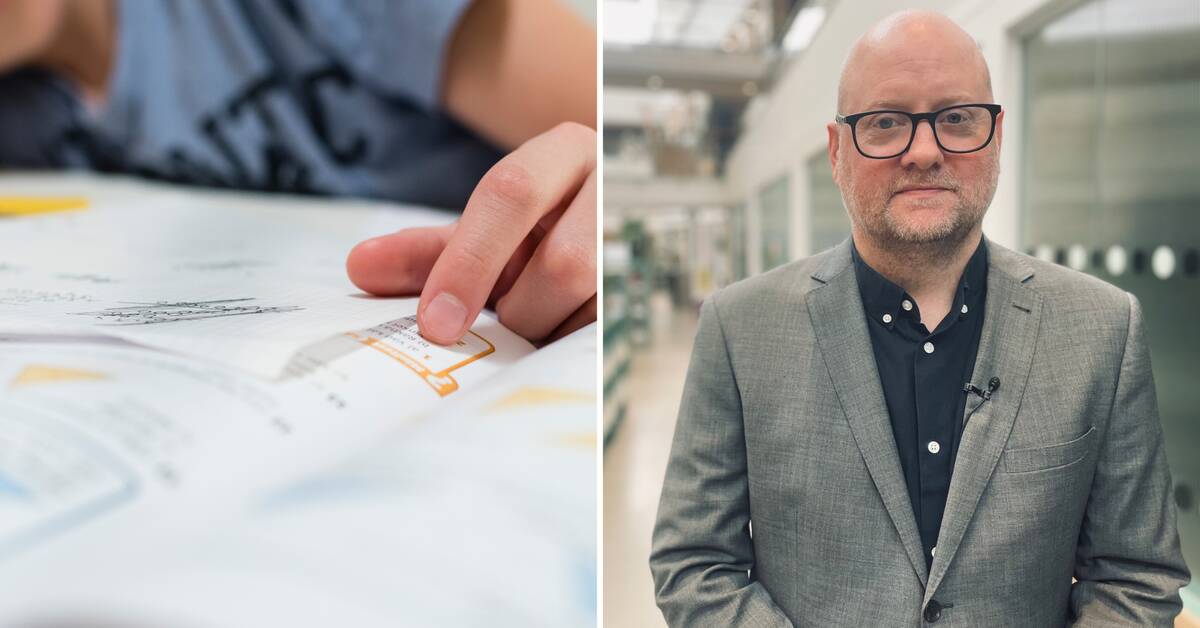 As early as the summer of 2021, the Swedish National Agency for Education received signals that organizations did not provide homework help despite having received grants.

The investigation showed that 23 associations had cheated on the grants, which the Alting was the first to report on.

Of these, three were reported to the police, RAJO cultural association, Rinkeby parents' association and

Sweden's young and adult academy, which is located in Stockholm County.

They are suspected of having deliberately submitted the incorrect information

- We can see that the money has gone to private consumption, says Jonas Krantz, head of department at the National Board of Education.

Did not conduct homework help on the premises

According to the Swedish National Agency for Education, it has been discovered that the associations stated that they had homework help in a certain room, but in fact some other activity was carried out, such as a kiosk.

- This applies to all three who have been reported to the police.

It is money that should go to students and we take this seriously and that is why we are tightening our procedures, he says.

The Swedish National Agency for Education wants a change in the state grant regulation.

- We want the money to end up with the head of the school, who himself can decide which associations will receive grants instead of the associations receiving the money, says Jonas Krantz.

The National Education Agency's ambition is to submit the home office to the government this autumn.

SVT has sought the police-reported associations for a comment without success.