The relationship with Russia may be deeply infected, but on Wednesday the US sent a Russian astronaut to the international space station ISS, reports Reuters. 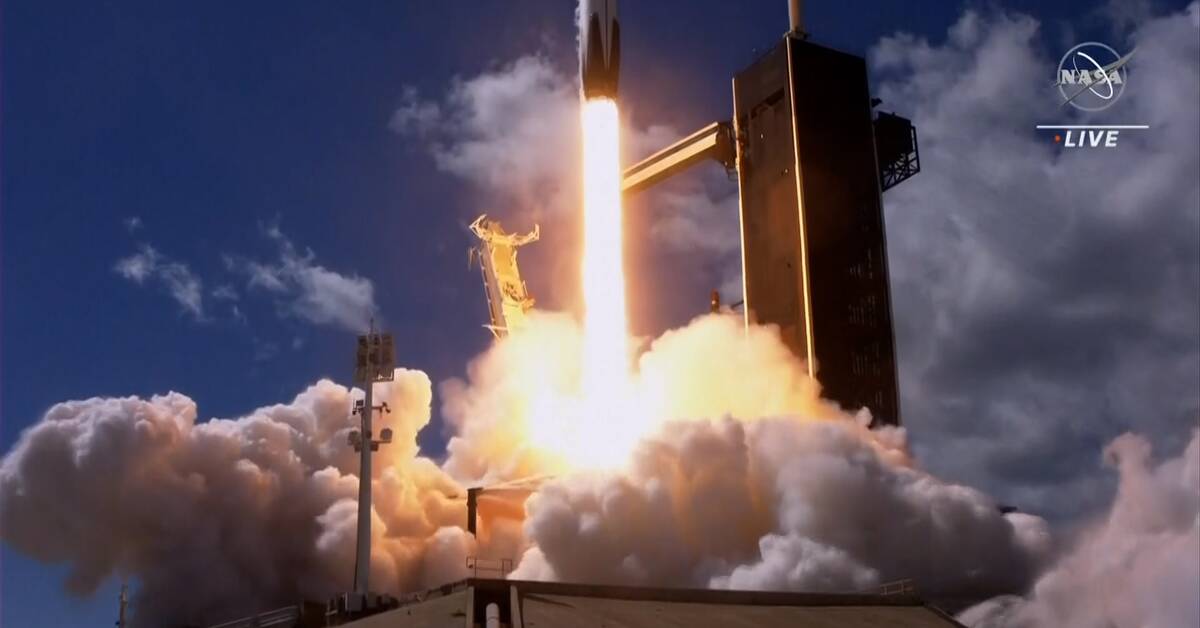 Russian astronaut Anna Kikina, 38, was on board with two Americans and a Japanese when the SpaceX spacecraft was launched from the Cape Canaveral NASA base in Florida.

The crew sees beyond war and politics, say the two American crew members, and wants to be an example of cooperation.

It is the first time in 20 years that a Russian astronaut has been given a lift by the United States, which according to the Reuters news agency is surprising given the tense situation between the two countries since Russia invaded Ukraine.

Anna Kikina is part of an exchange program where an American astronaut, Frank Rubio, went to the ISS with a Russian rocket, launched in Kazakhstan two weeks ago.

Uncertain deadline for the collaboration

The ISS is operated by a multilateral coalition in which Russia plays a role.

At a joint press conference on Monday, a spokesperson for Russia's Roscosmos said that Moscow had "approved" the cooperation to continue until 2024.

The spokesperson added that the Russian space agency hopes the political leadership will keep the cooperation alive until Russia builds its own space station.

Along for the trip, which is estimated to take 29 hours, is Japanese space veteran Koichi Wakata, 59 years old.

He is a robotics expert while Josh Cassada, 49, a former US Navy pilot, specializes in particle physics.

The team is led by US Air Force veteran Nicole Aunapu Mann, 45 years old – it is the first time an American belonging to one of the country's indigenous peoples has traveled into space, according to The Guardian.

She is also one of the US's intended settlers as they aim to establish a presence on the moon in the future, according to Reuters.