The Paris Stock Exchange ended below the 6,000 point threshold on Wednesday, falling after a sharp rebound, while solid employment figures in the United States led to a sharp rise in rates… 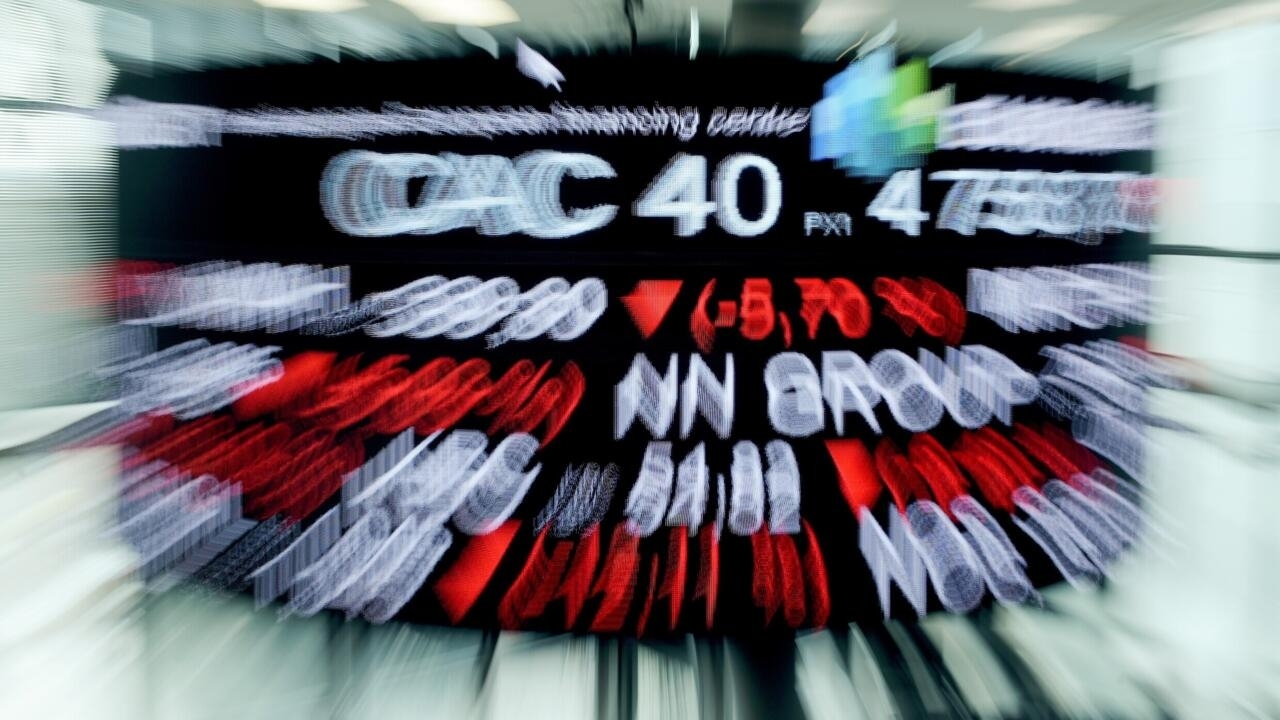 The Parisian rating had recovered more than 6% over the last three sessions.

Job creation in the private sector in the United States accelerated more than expected in September (208,000 after 185,000 creations in August), according to the ADP survey, enough to reassess expectations of central bank policies.

"The hope that the monetary policy of the (American) central bank will ease more quickly than expected is receding a little, which is causing the equity markets to falter", comments Gaël des Prez de la Morlais, head of management actions in Europe within Indosuez Gestion.

The market consensus considers that "the US Federal Reserve and other central banks globally have not finished their cycle of monetary tightening", to curb economic activity in order to contain inflation, he continues.

This prospect caused yields on government debt to rise again after their spectacular drop in recent sessions: the 10-year US Treasury bond rose to 3.77% against 3.61% the day before.

The German rate for the same term, which refers to Europe, rose above 2% around 3:45 p.m. GMT.

Looking for any indication of the future trajectory of central bank rates, investors will be watching official labor market figures on Friday: September's unemployment rate is expected to be stable from August, at 3.7%, and 275,000 job creations are anticipated.

"If employment in the United States begins to show signs of weakness then it means that the Fed has succeeded in slowing the economy in order to limit the continuation of inflation", interpreter for AFP Mr. des Prez of Morlais.

Markets are heading for an important turning point in just over a week when the third quarter earnings season begins.

The giant TotalEnergies gained 1.09% to 51.87 euros in the wake of the drastic cut in its oil production quotas decided on Wednesday by OPEC +.

US President Joe Biden, who has been struggling for months trying to stem soaring energy costs, said he was "disappointed with this short-sighted decision".

The automotive supplier Michelin plunged 5.12% in the face of investors disappointed by lackluster results and the cautious tone used by management.