Scientists Caroline Bertozzi, Morten Meldahl and Barry Sharples won the 2022 Nobel Prize in Chemistry on Wednesday; In recognition of their discovery of interactions that allow building blocks to bond together to produce desired new compounds. 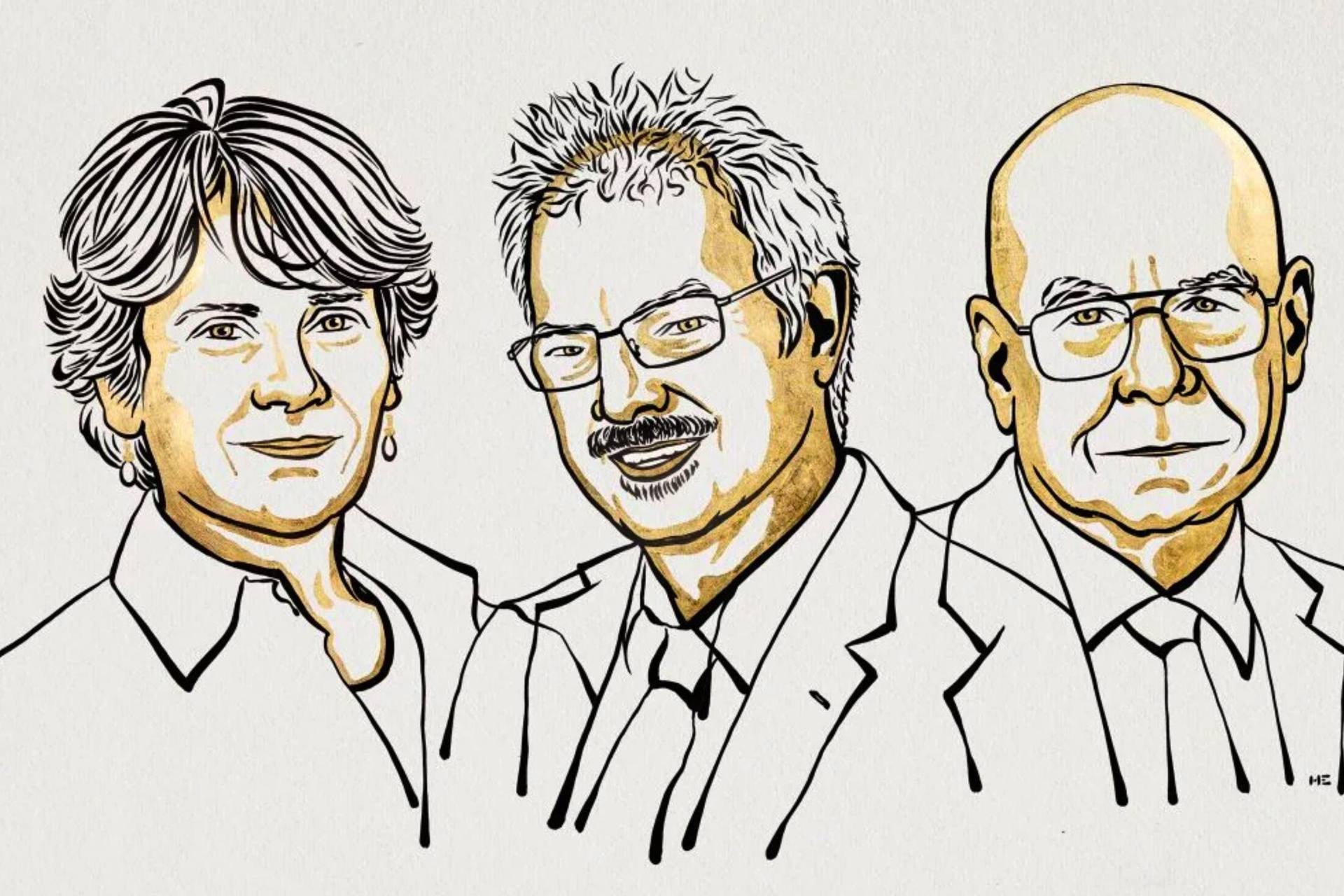 In recognition of their discovery of interactions that allow building blocks to bond together to produce desired new compounds.

The awarding body said - in a statement - that techniques known as click chemistry and orthogonal biochemistry are now used globally to explore cells and trace biological processes.

"By using orthogonal interactions, researchers have improved targeting of cancer cells with drugs that are currently being clinically tested."

The prize, awarded by the Royal Swedish Academy of Sciences, is 10 million Swedish kronor ($915,072).

This is the third prize to be awarded from this year's Nobel Prizes over 6 consecutive days, following the Nobel Prizes in Medicine and Physics, which were announced earlier this week.

Sharples joins an elite group of scientists who have been awarded the Nobel Prize twice.

The Royal Swedish Academy of Sciences has decided to award the 2022 #NobelPrize in Chemistry to Carolyn R. Bertozzi, Morten Meldal and K. Barry Sharpless “for the development of click chemistry and bioorthogonal chemistry.”

"I'm totally stunned, I'm sitting here and I can't breathe," Bertozzi, of California, said after the Royal Academy phoned her with the news of her award.

The 2021 Chemistry Prize was won by German Benjamin List and Scottish-born David Macmillan, for their work in creating new tools for building molecules that aid in the development of new drugs.

The prizes for achievements in science, literature and peace were established at the will of the Swedish inventor of dynamite and businessman Alfred Nobel, himself a chemist, and have been awarded since 1901, and the economics prize was added to it later.

Awards are awarded every year with few interruptions, primarily due to world wars, and their awarding has not stopped due to the “Covid-19” pandemic, although many festivals and events have been suspended or temporarily moved online.