The Ministry of Internal Affairs proposed to introduce codes 80, 81, 84 and 85 for license plates in new regions

The Ministry of Internal Affairs of Russia proposed to introduce codes 80, 81, 84 and 85 for license plates in the DPR, LPR, Kherson and Zaporozhye regions. 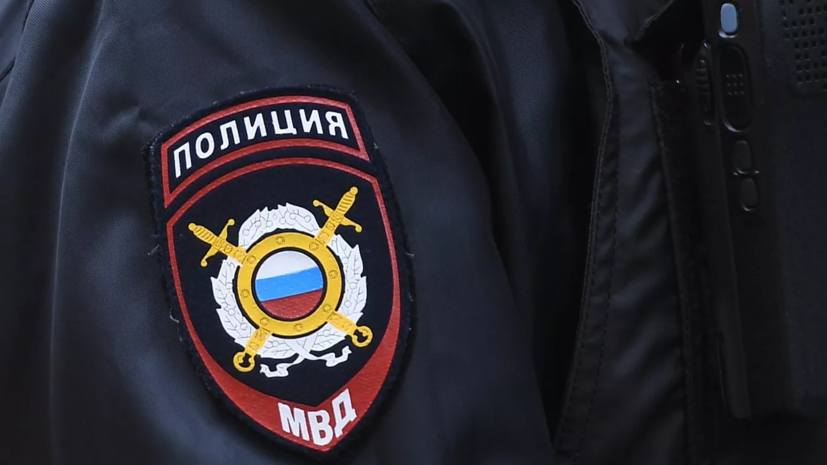 A draft of the relevant document appeared on the portal of draft regulatory legal acts, RIA Novosti writes.

On October 5, Russian President Vladimir Putin approved the ratification of the treaties and signed federal constitutional laws on the admission of the DPR, LPR, Zaporozhye and Kherson regions into Russia.