The military's slow response... Missile operation and communication with the public "completely failed"

The residents of Gangneung, who thought there was going to be a war overnight, were only able to hear the military's explanation this morning. Gangneung City Hall, which had been receiving calls all night, explained that the military unit did not confirm it, so it was not possible to send a disaster text message. 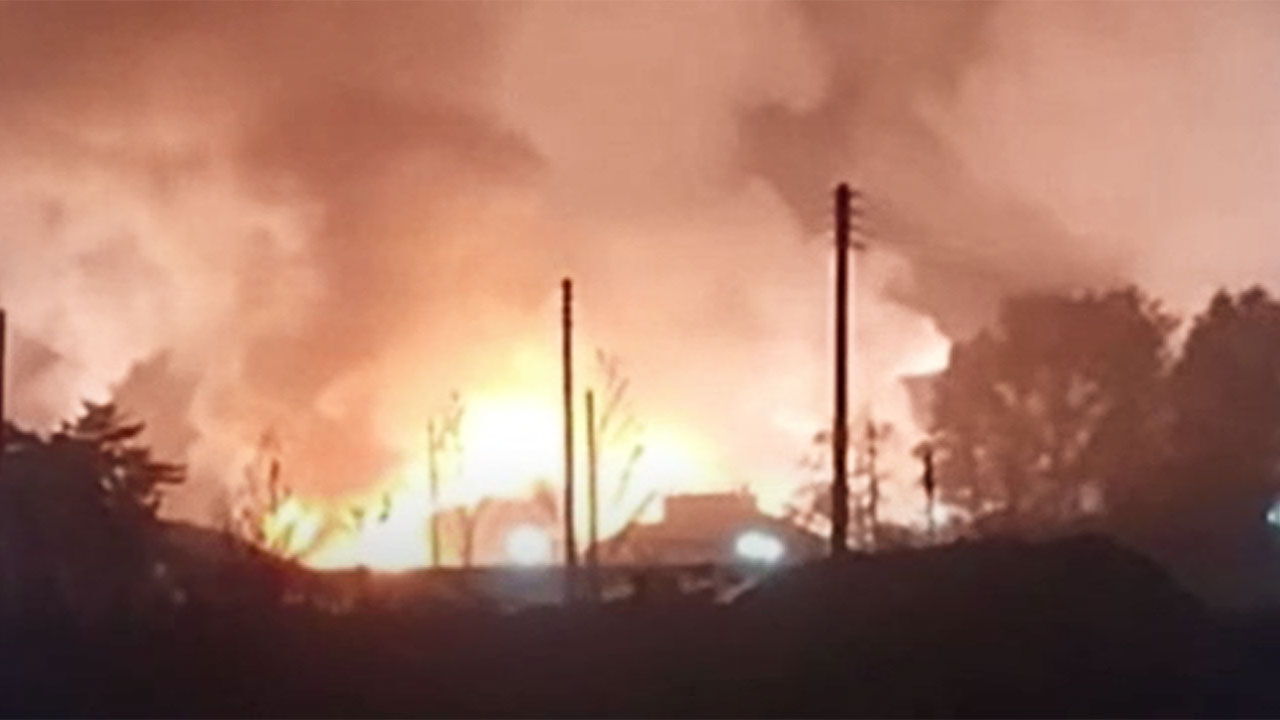 Gangneung residents, who thought that there was even a war overnight, were only able to hear the military explanations in the morning of the 5th.

Gangneung City Hall, which had been receiving calls all night, explained that the military unit did not confirm it, so it was not possible to send a disaster text message.

Continuing to be reporter Kim Hak-hwi.

The official briefing of the military authorities took place at 9:30 am today.

It was more than 10 hours after the missile crash.

People's Strength lawmaker Kwon Seong-dong, who has Gangneung as his constituency, pointed out, "It is irresponsible to take an embargo without a single disaster letter."

In fact, Gangneung City Hall did not even know what had happened until the media reported it.

[Gangneung City Hall official: The military base doesn't check, and they don't check whether this is a missile or a fighter, so how do we send (disaster) text messages?]

The Democratic Party also said, "A missile fell on our people's heads." " he scolded.

[Kim Byung-joo / Democratic Party lawmaker: Although it is directly related to the safety of the people, if there is a fire and is caught in a flame, the public should be informed of the relevant facts immediately…

He pointed out that, despite the large-scale accident, the South Korean military and USFK launched the Atacms just two hours later as a lack of safety.

The military, who held an additional briefing this afternoon in response to the pouring criticism, apologized, saying, "I gave advance notice to the residents before the launch, but it is regrettable that we could not take appropriate action in case of an emergency."

“The missile strategy commander checked the safety situation at the scene and reported that the Atacms firing was possible, and the Joint Chiefs of Staff approved it,” he explained.

The military authorities decided to jointly analyze the cause of the fall and investigate whether there was any problem with the ammunition of the Hyunmoo-2C ballistic missile in collaboration with the National Defense Science Research Institute.

▶ US nuclear carrier turned its bow to the East Sea…