The Investigative Committee has begun to create investigative bodies on the territory of the new constituent entities of Russia. 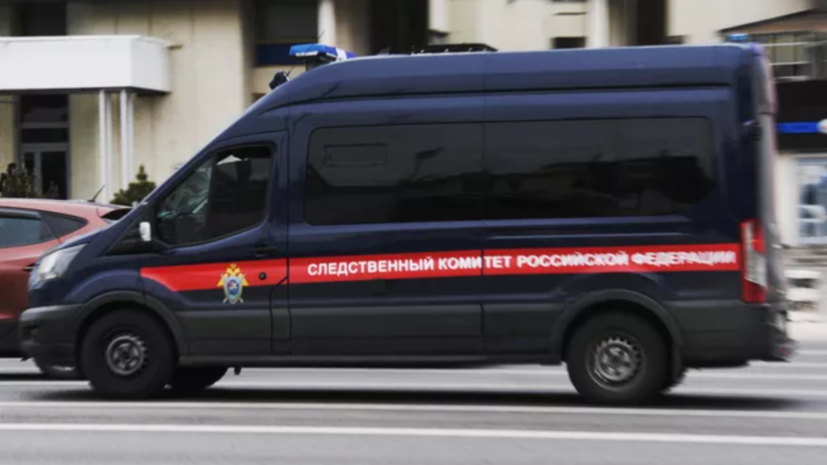 The bodies of the Investigative Committee are being formed in the DPR and LPR, Zaporozhye and Kherson regions.

“Taking into account the current legislation and transitional provisions, personnel are being recruited,” the ministry said.

On October 5, Russian President Vladimir Putin approved the ratification of the treaties and signed federal constitutional laws on the admission of the DPR, LPR, Zaporozhye and Kherson regions into Russia.