Hearings of civil parties are continuing in the trial of the July 14, 2016 attack in Nice. At the helm in particular this Wednesday, Margaux. A very young mother, 28 years old today who, more than a… 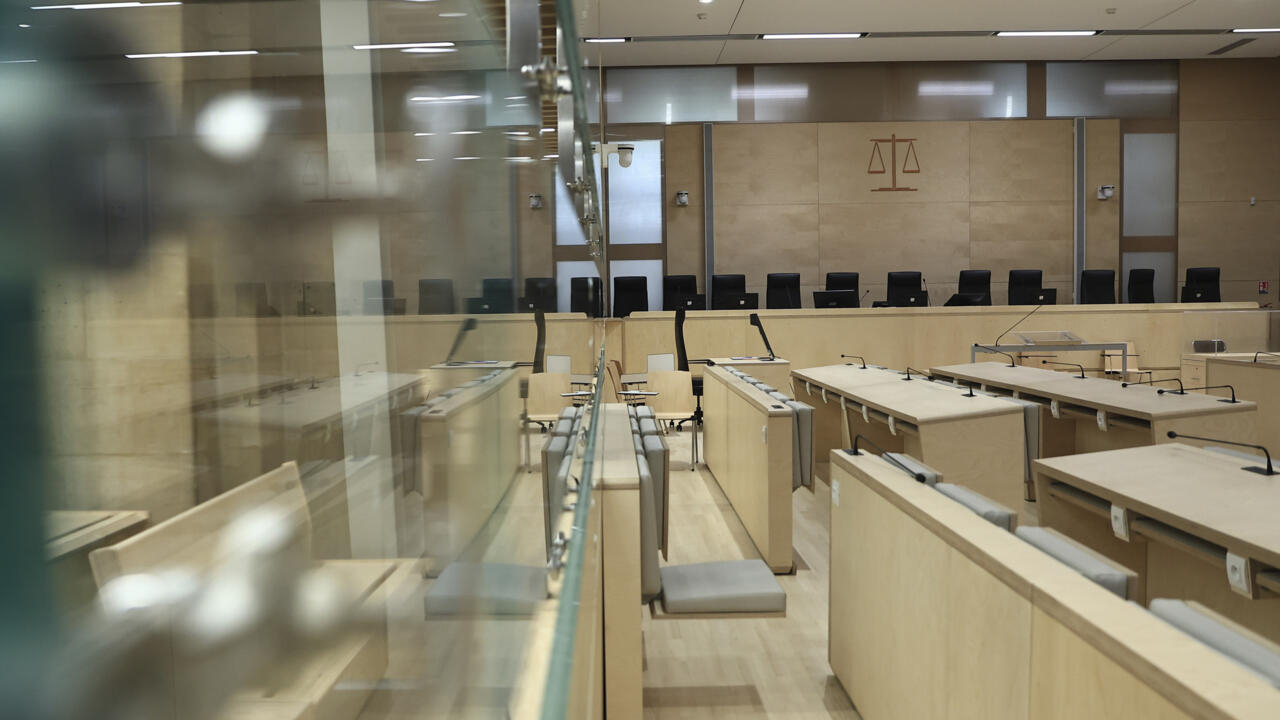 At the trial of the July 14 attack in Nice, the mother of a victim sent a moving message to her missing daughter.

Hearings of civil parties are continuing in the trial of the July 14, 2016 attack in Nice.

At the helm in particular this Wednesday, Margaux.

A very young mother, 28 years old today who, more than a testimony to the court, sent a heartbreaking message to her daughter Leana, killed at only 2 and a half years old.

With our special correspondent at the Paris Courthouse,

To you, my daughter who taught me how to become a mother at only 19, who gave birth to this indestructible love in me

This July 14, I said goodbye to you by sending you kisses, who would have thought that we were saying goodbye my love, do you hear me when I speak alone at home, alone on your grave?

That evening, Leana is on the Prom' with her father, Margaux a little further.

A desire for kisses, she sends a text message, the dad replies that they are already going home.

Five minutes later, your father calls screaming, I don't understand anything, I see people running, I call auntie, she says they're trying to resuscitate you, my legs are cut.

The worst confirmed, Margaux refuses to believe it.

I said to myself

'she will open her eyes when she sees me'

but neither my cries nor my love could wake you up

The world of survivors

did you see that big truck coming at you, what were you thinking- you while your little body fell to the ground, burying us all?

“Margaux had two other daughters, “

but this role of mother has become so hard

” she confides, terrified that each goodbye is in fact a goodbye.

Sometimes I tell myself that I will wait until they are well in their lives to finally leave, life is so long without you

I am very happy that he is dead, but I would have liked him to be dying, as I am dying every day

”, asserts Margaux, before a last word to his daughter: “

It's Wednesday, you should have been with me at home.

But I'm here to pay homage to you because we didn't know how to protect you in your country.

I promise to survive your death as best I can.