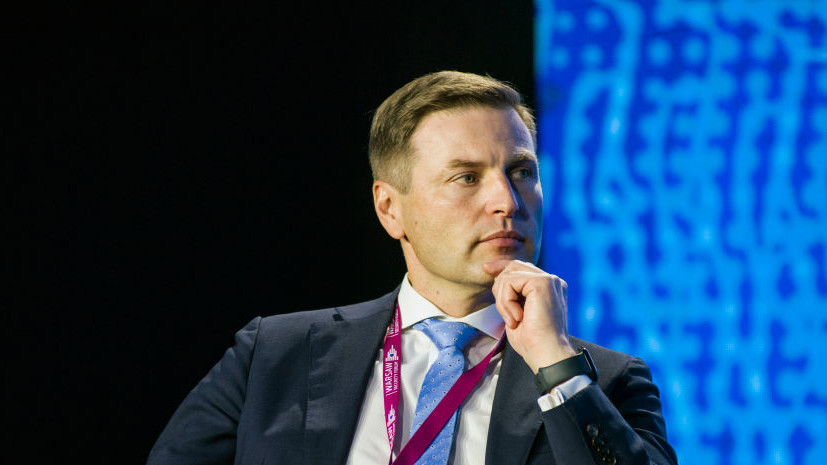 “NATO has been carrying out Air Policing, air patrols over the Baltic Sea for a long time.

Now we have to think about Sub Policing, that is, about underwater patrols, ”the German newspaper Die Zeit quotes him as saying.

Pevkur added that in the sea area, NATO countries only know what is happening on the surface.