The head of European Union diplomacy, Josep Borrell, announced the EU plans to launch a training mission for Ukrainian military personnel on October 17. 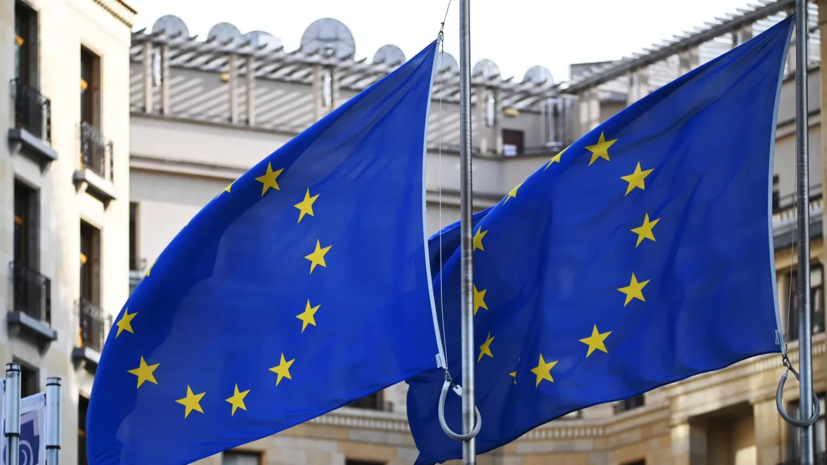 “I hope that at the next meeting of the EU Foreign Affairs Council on October 17, we will be able to officially launch our training mission for the Ukrainian armed forces,” the politician wrote.

Spiegel previously wrote that the European Union intends to train up to 15,000 Ukrainian troops as part of a training mission.

Prior to this, the Ministers for European Affairs of France, Germany and Poland announced the need to create a mission to train the Ukrainian military on the territory of the European Union.