This week would be the culmination of three weeks of negotiations - the Alliance in Växjö would present a "government declaration". Instead, the week is marked by an anticlimax - and consternation after the Center Party's announcement. 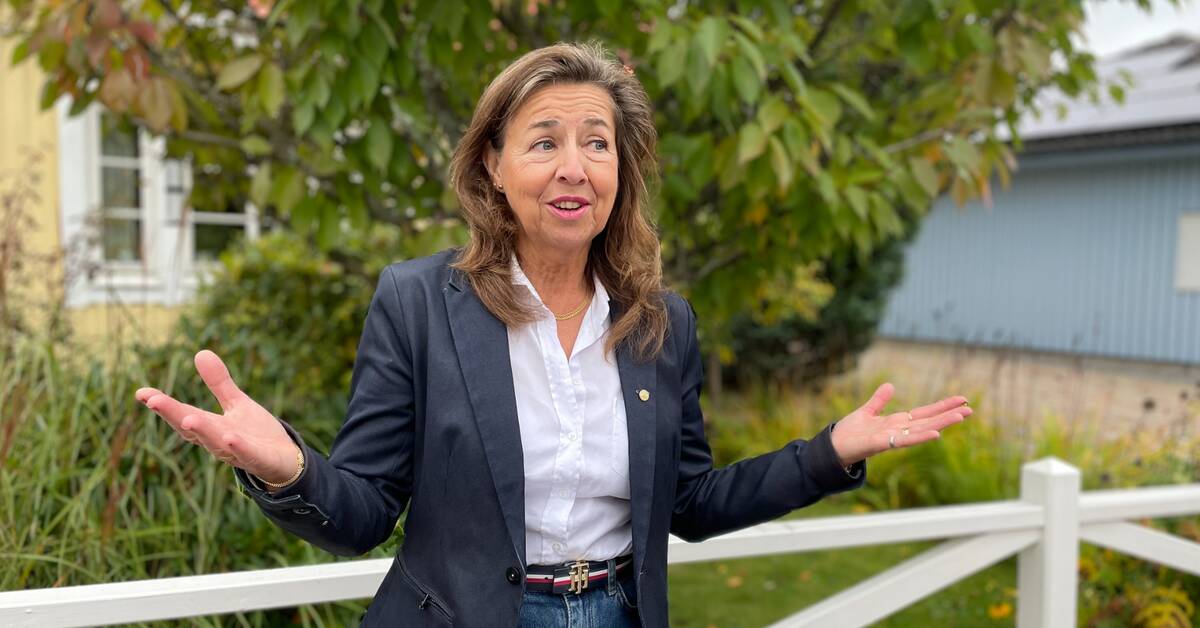 On Monday, the alliance parties met in Växjö for negotiations.

Neither Patrik Åkesson (KD) nor Christina Rosén (L) who were at the meeting claim to have received any signals that the Center Party wanted to withdraw.

- I asked the question, surely we stick together as an alliance?

And got the answer yes.

Then of course it feels like a betrayal, says Christina Rosén (L).

The Center Party's Andreas Olsson has not wanted to answer SVT if he has given this answer.

On the other hand, it is clear that the Center Party announced on Tuesday evening that it is starting negotiations with the Social Democrats.

- It came like a cold shower, says Patrik Åkesson (KD).

The center party not welcome back

Both the Liberals and the Christian Democrats say that a meeting was scheduled for Friday this week - to decide the municipality's future coalition government.

Now those plans seem to have been dashed.

The Center Party would not be welcome back into the Alliance as long as Andreas Olsson leads the Center Party, say the Christian Democrats.

- He has shown that long and fruitful negotiations mean nothing, says Patrik Åkesson (KD).

Hear the center party's Andreas Olsson about the decision that changed politics in Växjö - in the clip below.

- We have now come to the conclusion that the Center Party cannot find a way with the Alliance with our participation and therefore choose to cancel the negotiations," says Andreas Olsson, municipal councilor Center Party Photo: Ricardo Garcia/SVT