In Russia, the first criminal case was opened against a person who evaded mobilization in the Penza region, Pavel Chikov, head of the Agora human rights organization, told TASS. 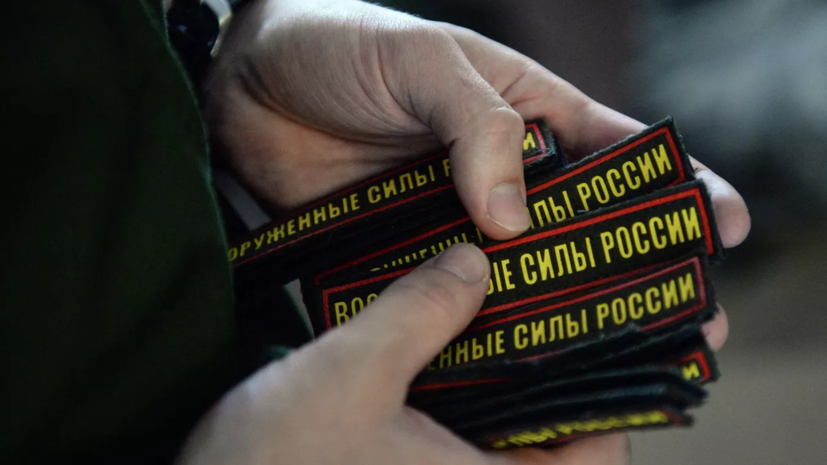 “The suspect was detained with the forceful support of the OMON, the second day is in a temporary detention center.

He is 32 years old, he refused to sign the summons to the military commissariat,” Chikov said.

A case has been opened under Art.

As specified, the defense of the suspect insists that the article applies only to conscription evaders.

Earlier, Andrey Klishas, ​​head of the Federation Council Committee on Constitutional Legislation, said that there were no new bills on toughening liability for draft evasion on the parliament's agenda.