Suicide attack in mosque in Kabul during prayer: at least two dead

The attack in the Al-Fatah mosque, inside the complex of buildings of the Ministry of the Interior. This was reported by Emergency, which specifies that it received "20 injured, of which 2 died on arrival" in its hospital in the Afghan capital. 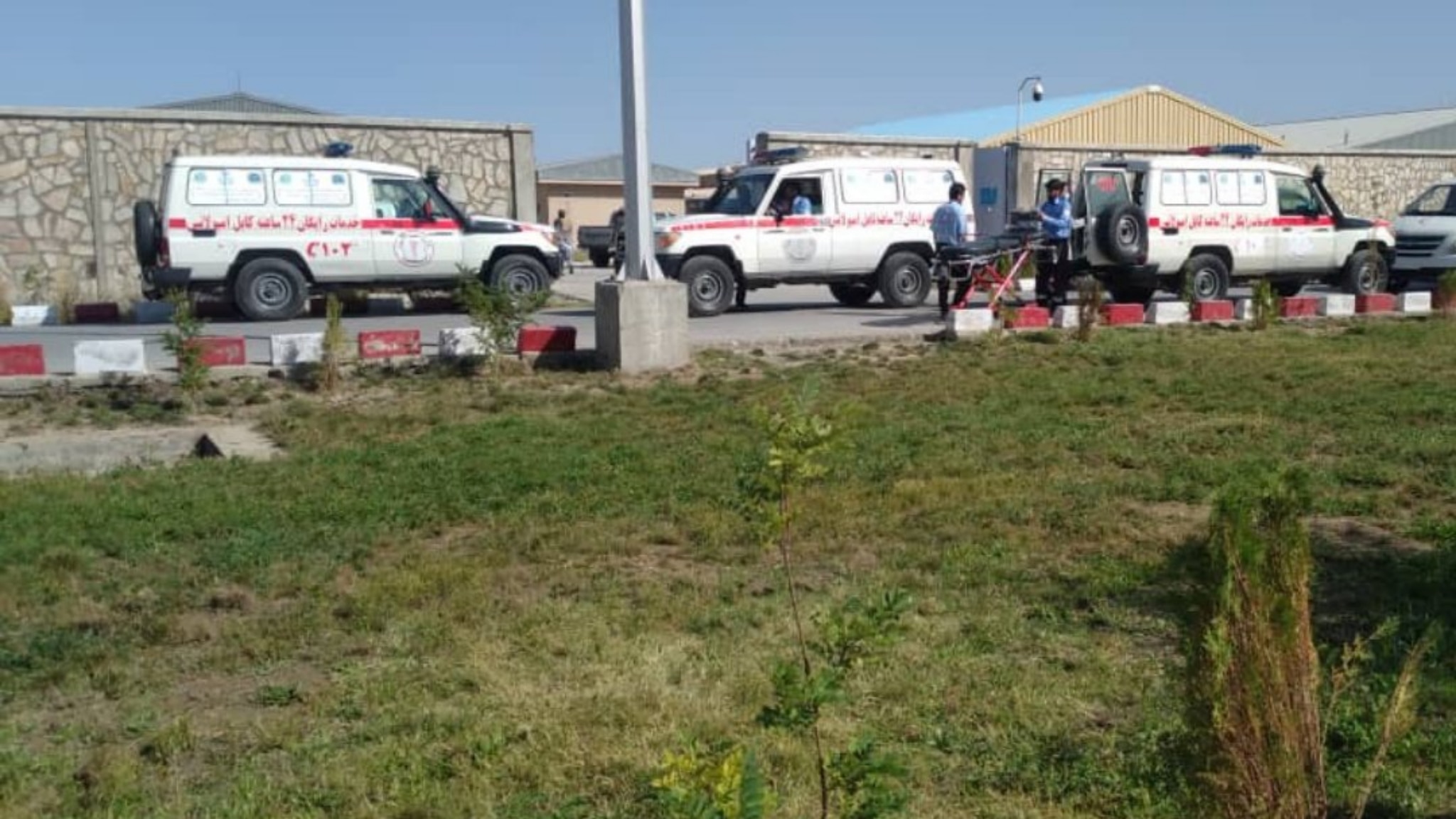 suicide attack in the Al-Fatah mosque

, inside the building complex of the Afghan Interior Ministry, while officials and visitors were praying.

Emergency reports in a note.

The Italian humanitarian association specifies that it received "

20 injured, of which 2 died on arrival

" in its hospital in the Afghan capital.

Emergency on Twitter also adds that the attack "is the

second massacre in a few days

" and that "23 have been managed since the beginning of the year".

A spokesman for the Interior Ministry appointed by the Taliban,

, said in a tweet: “Unfortunately there was an explosion inside an auxiliary mosque where some workers and visitors from the Ministry of the Interior were praying.