Stefan Hanna's party Utvecklingspartiet democraterna is, with two mandates, the smallest party to take a seat in the municipal council in Uppsala. But you can count on the phone to be hot, because which side he chooses can decide the governance in Uppsala. 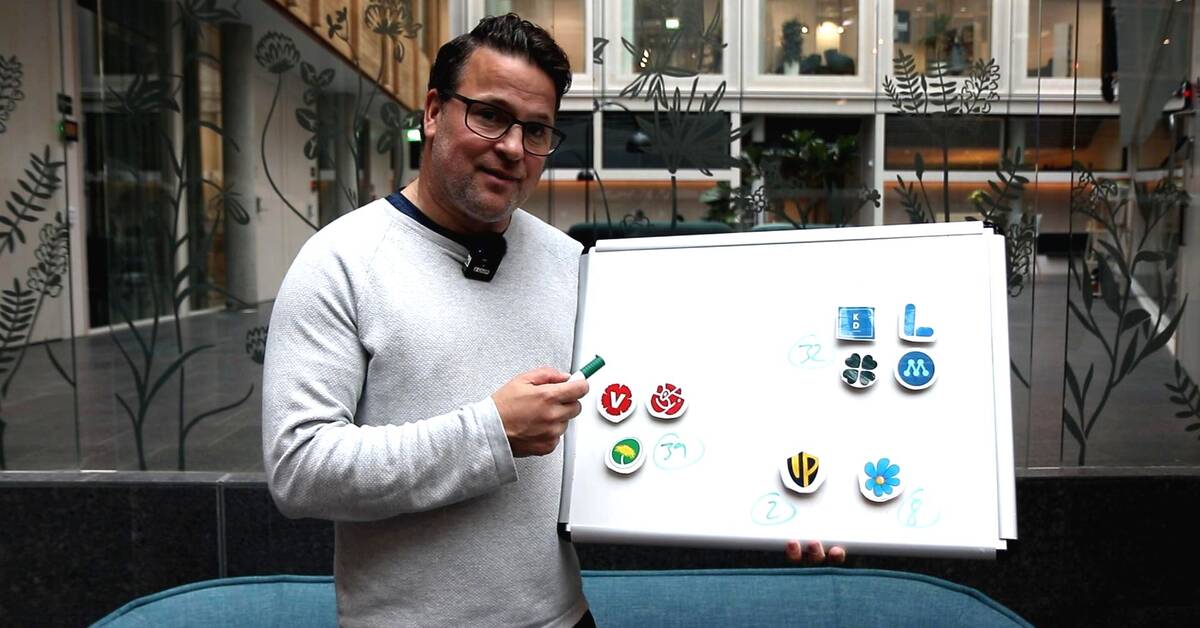 In the post-election game, two teams have formed, both seeking a majority for their politics in Uppsala municipality.

Here, Stefan Hanna and his Development Party Democrats can play a decisive role in which block gets a majority.

In the clip: This is how Hanna can determine who rules in Uppsala.