Stefan Hanna was kicked out of the Center party - then he responded by starting a new Uppsala party which seems to play a decisive role in how the government looks like in Uppsala. 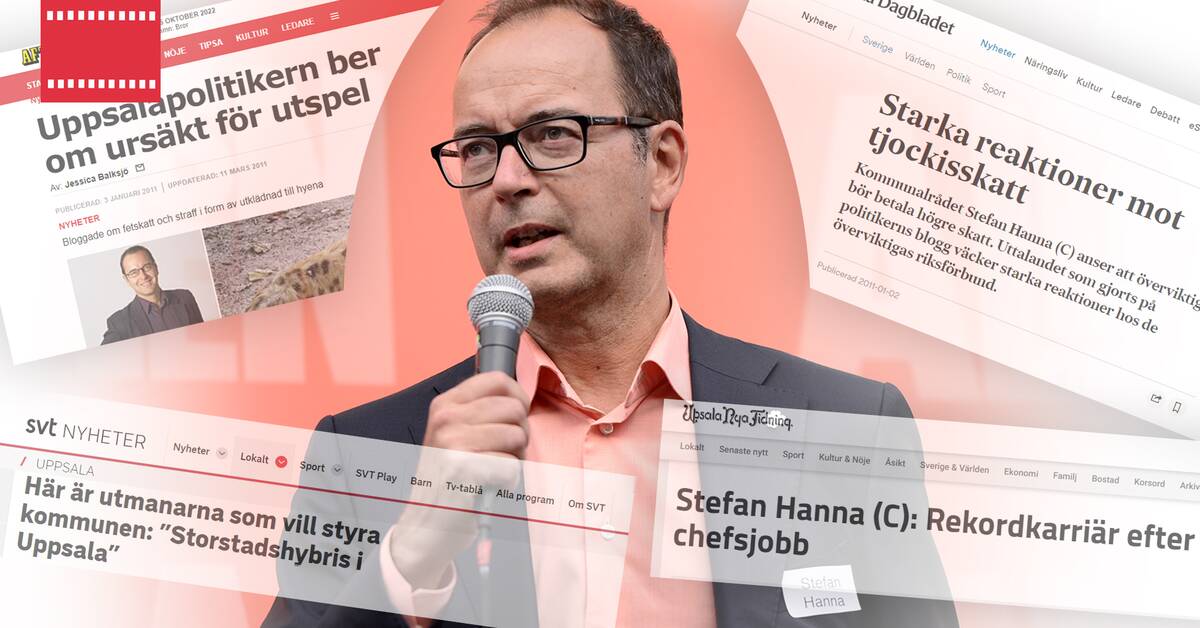 It has blown around Stefan Hanna many times over the years, but right now he and the new party, the Development Party, the Democrats, have the wind at their backs.

Both the red-green bloc and the newly formed alliance are interested in getting the new party on their side.

The clip: See the highlights from the archive.