Today, Wednesday, Egyptian President Abdel Fattah El-Sisi warned of the danger of spreading rumors because it is a crime against the security of society. 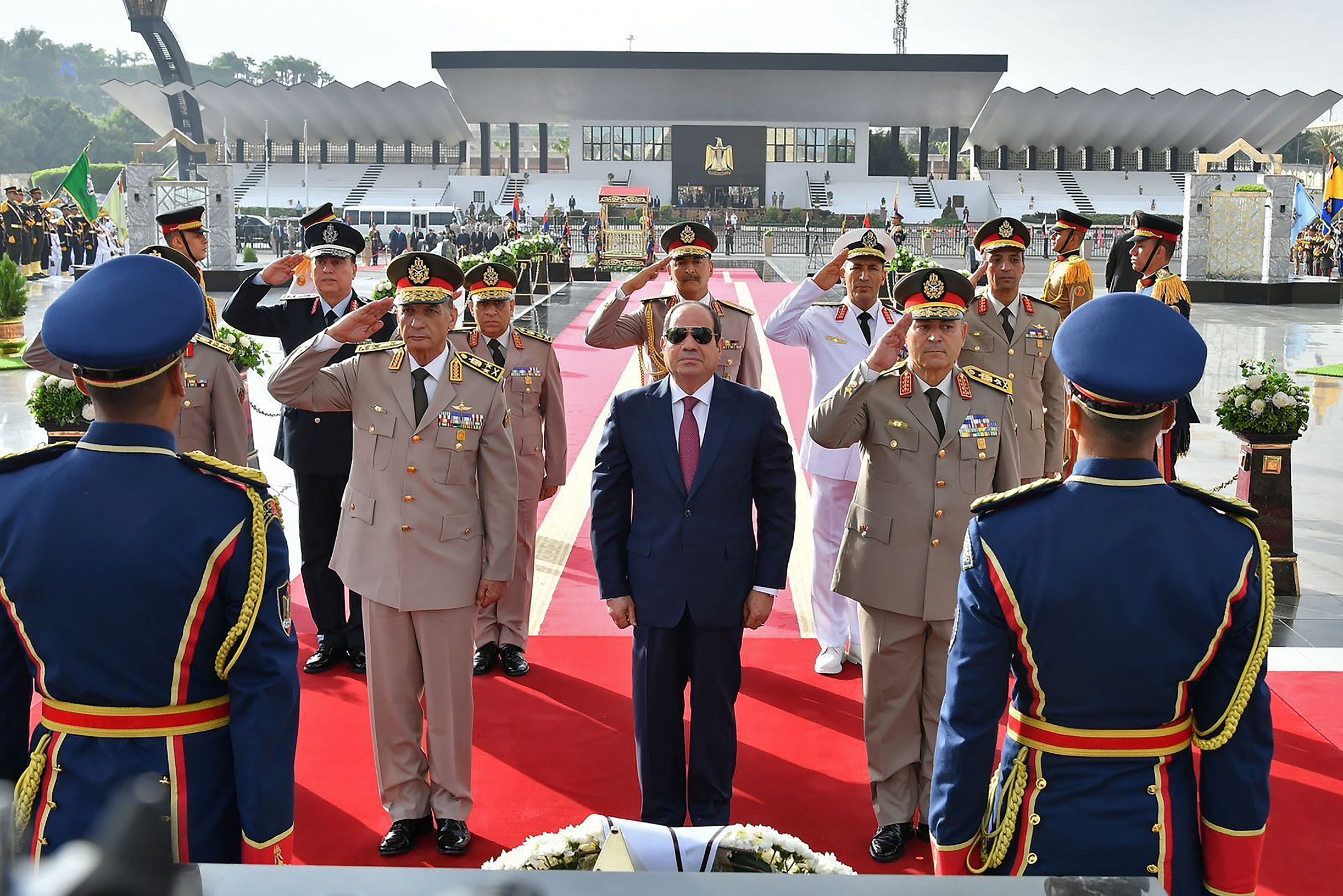 Today, Wednesday, Egyptian President Abdel Fattah El-Sisi warned of the danger of spreading rumors because it is a crime against the security of society.

In a speech today during the celebration of the Prophet’s birthday held by the Ministry of Awqaf, the text of which was reported by Al-Ahram newspaper on its website, Sisi called for “attention to weak souls who do not seek constructive criticism, with the aim of reconstruction and reform, but rather to stir up sedition and lies, with the aim of demolishing.” and corruption.”

Al-Sisi said, "Our celebration of the birth anniversary of the Seal of the Prophets and Messengers represents a good occasion to reflect on the essence and purposes of his message and to take him as an example of noble morals."

He added, "We are moving together on the path of development and construction in a very important stage that Egypt is going through in a stage based on work and production with dedication and sincerity to reach new horizons for the desired future for our country and what this requires from the contributions of the Egyptian people to complete the right path that we started, and in support of the state's development efforts through Giant national projects in various fields across the country.

Al-Sisi stressed that "the approach that combines faith, organized work, and continuous effort based on adopting the causes of life, its laws and its development, is the rational approach, which the Prophet Muhammad was keen to establish and spread in the hearts of his companions and teach his nation."