German Chancellor Olaf Scholz, in an interview with El Pais, called the failure of the German authorities to create the necessary infrastructure for gas imports a mistake. 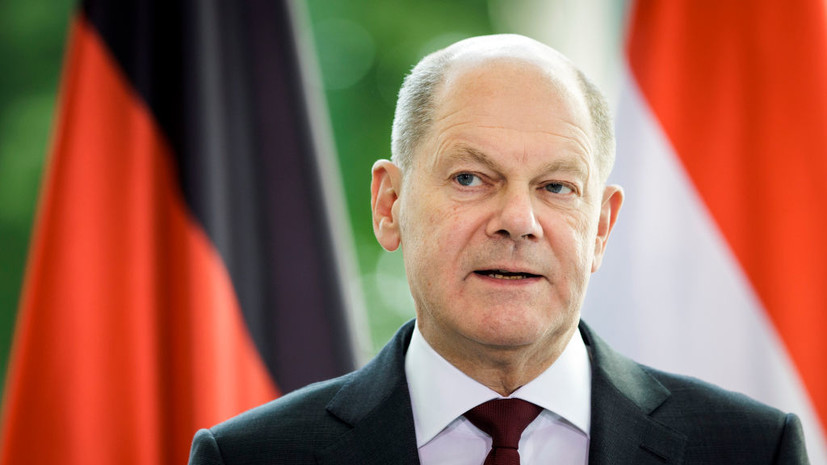 He noted that Berlin's mistake was not so much the conclusion of contracts for the supply of gas from Russia, but the inability to "create the necessary infrastructure or build LNG terminals" in order to change suppliers if necessary.

He also considers it necessary to resume the Midcat project for the delivery of gas from Algeria to Central Europe.

In addition, Russian Ambassador to Germany Sergei Nechaev said that Berlin was the main beneficiary of the supply of cheap Russian gas under long-term contracts.