The German government has returned many German citizens from northeastern Syria, according to what a spokesman for the Ministry of the Interior confirmed today, Wednesday. The Federal Criminal Police Office participated in the process of returning German citizens to their country. 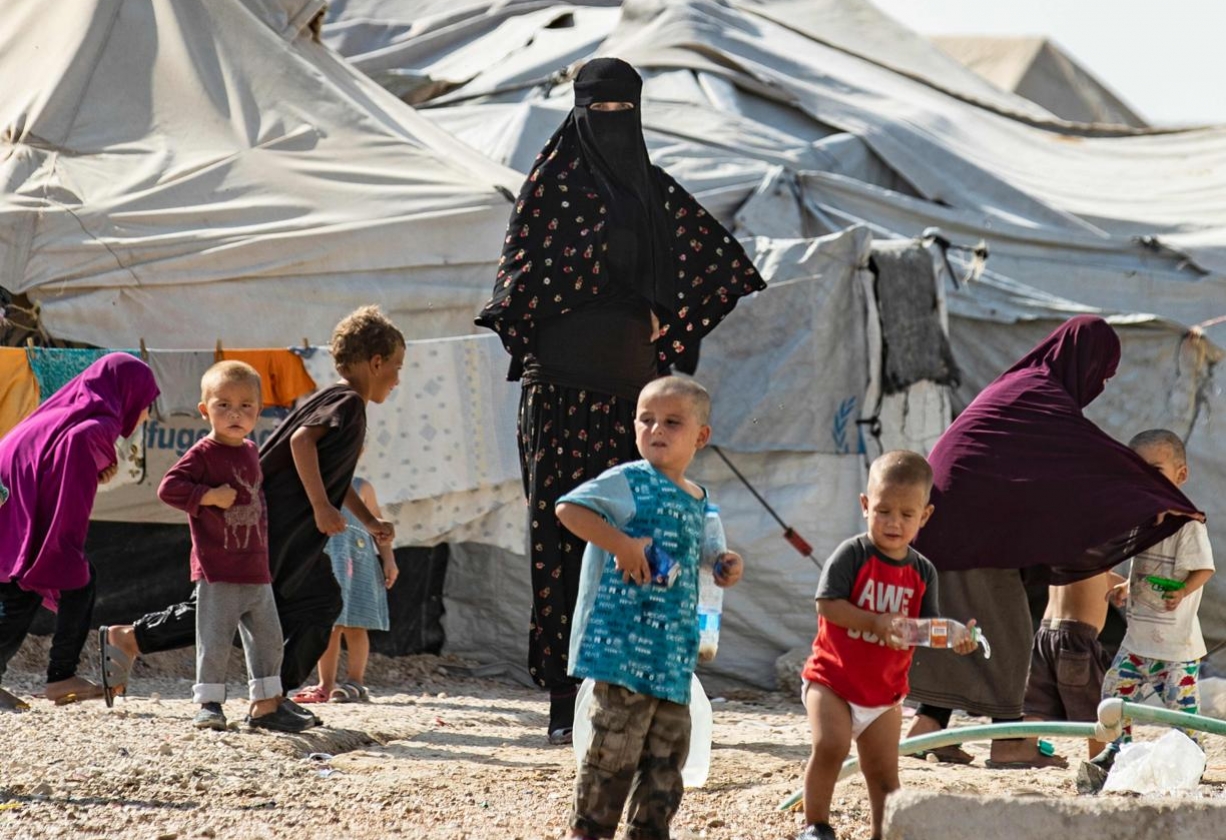 The German government has returned many German citizens from northeastern Syria, a spokesman for the Ministry of the Interior confirmed today, Wednesday.

The Federal Criminal Police Office was involved in the process of repatriating German nationals.

The ministry did not disclose more details, and attributed its decision to taking into account the rights and protection of minors, and other reasons.

The confirmation came after media reports said that some German women suspected of supporting the terrorist organization ISIS, and their children, had been returned from Syria.

Reports said that four women and several children had been held in Kurdish detention camps for years.

The Federal Prosecutor's Office and other public prosecutor's offices are investigating the women on suspicion of belonging to a terrorist organization, among other charges.

The German government has more than once returned many ISIS supporters from Syria, and some of them were later tried and imprisoned for several years.