Refusal to comply, rodeos: senators beef up the security law in committee

Refusal to comply, urban rodeos and violence against elected officials: the senators fleshed out on Wednesday in committee the orientation and programming bill of the Ministry of the Interior (Lopmi)… 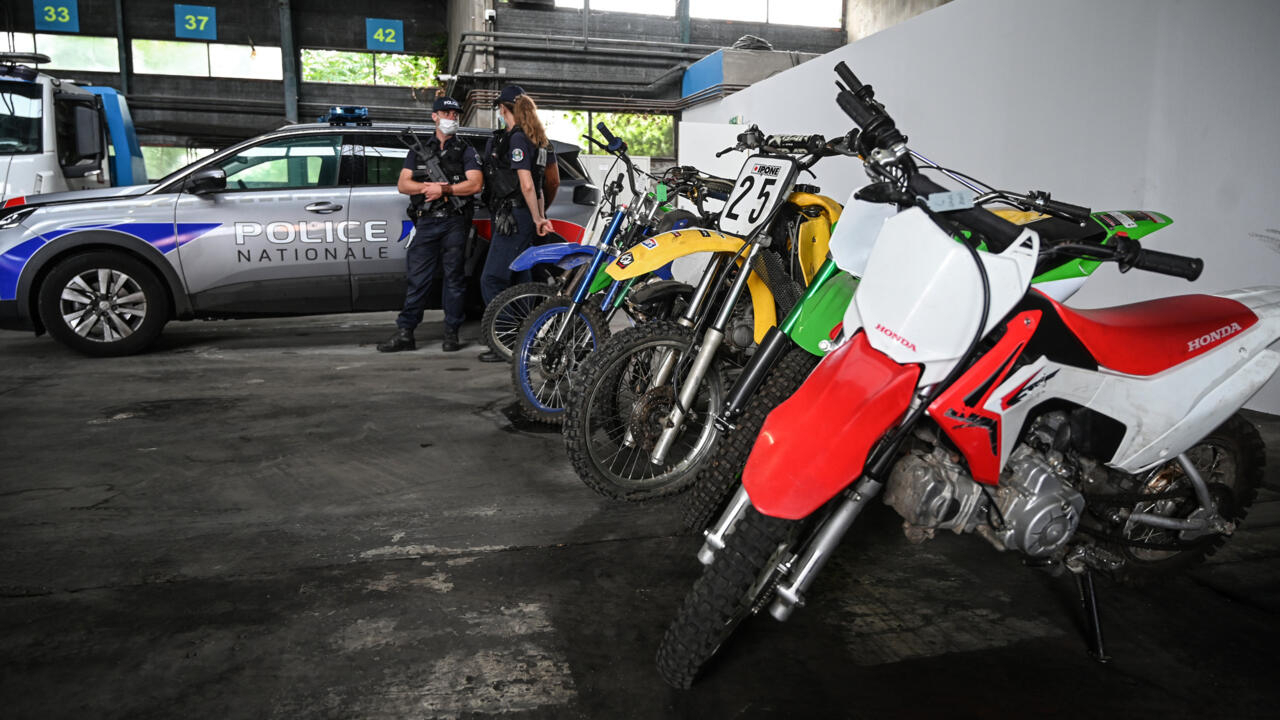 The amended text will be discussed in first reading in the hemicycle of the Senate, with a majority on the right, from next Tuesday.

A solemn vote will be organized on October 18 on this first bill before the senators, before the deputies, for the 2022-2023 parliamentary session.

Backed by the Minister of the Interior, the bill provides for an additional 15 billion euros in the budget over five years, half of which for digital investments.

The text notably includes additional law enforcement personnel with the creation of 11 mobile force units and 200 new gendarmerie brigades, in order to allow "the doubling of the presence on public roads of police officers and gendarmes", according to The Minister.

"We cannot objectively be against a text which essentially explains that we must increase the credits of the Ministry of the Interior by 25%", declared to AFP Marc-Philippe Daubresse, co-rapporteur LR with the centrist Loïc Hervé.

Among the changes made in committee, the senators adopted an amendment by Mr. Daubresse aimed at "improving the criminal response to three essential issues: violence against elected officials, refusal to comply and urban rodeos".

According to this amendment, the penalties incurred in the event of an attack on an elected official would be aligned with those provided for attacks on the police.

The highway code would be amended to punish more severely the refusal to comply by a driver: the penalty incurred would be increased from two to three years' imprisonment and the amount of the fine doubled to 30,000 euros.

Finally, the amendment provides for specific repression of urban rodeos "which would expose others to the risk of death or injury likely to result in mutilation or permanent infirmity".

The penalties incurred would then be five years' imprisonment and a fine of 75,000 euros (against one year in prison and 15,000 euros excluding aggravating circumstances).

Another notable change: the senators have put a damper on the generalization desired by the government of the tort fixed fine (AFD) to all offenses punishable by less than one year in prison.

By an amendment by Mr. Hervé, they restricted the application of the AFD to a series of offenses such as tags, the offense of obstructing traffic, the unjustified use of the alarm signal in trains, the Unauthorized intrusion into a school establishment, the acquisition or sale of an attack dog...