Russian President Vladimir Putin signed a decree granting a deferment from partial mobilization for students studying in the evenings, as well as graduate students and residents. 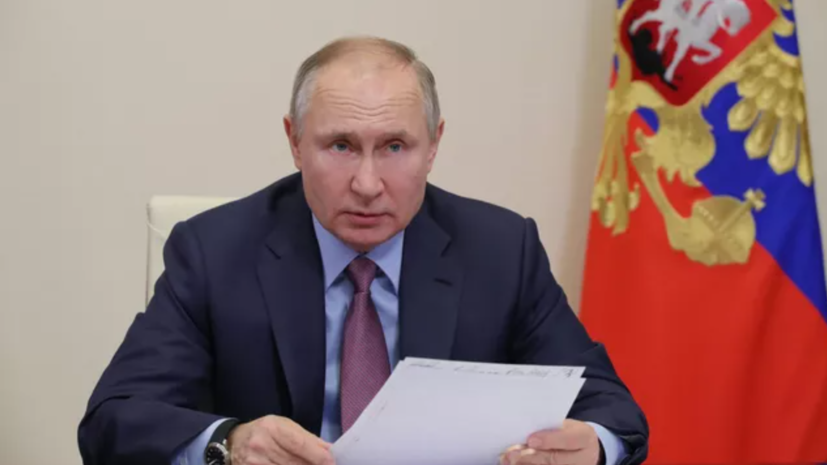 Putin spoke about this at a meeting with laureates and finalists of the Teacher of the Year competition.

“Today I have already issued a decree, it has already been signed, where these same adjustments are made, including on the issues that you have just raised,” RIA Novosti quoted the Russian leader as saying.

According to Putin, the decree comes into force on October 5.

Earlier, the President of Russia signed a decree on granting students a deferment from conscription for military service for mobilization.