Russian President Vladimir Putin instructed to transfer the Zaporizhzhya NPP under the control of Russia. 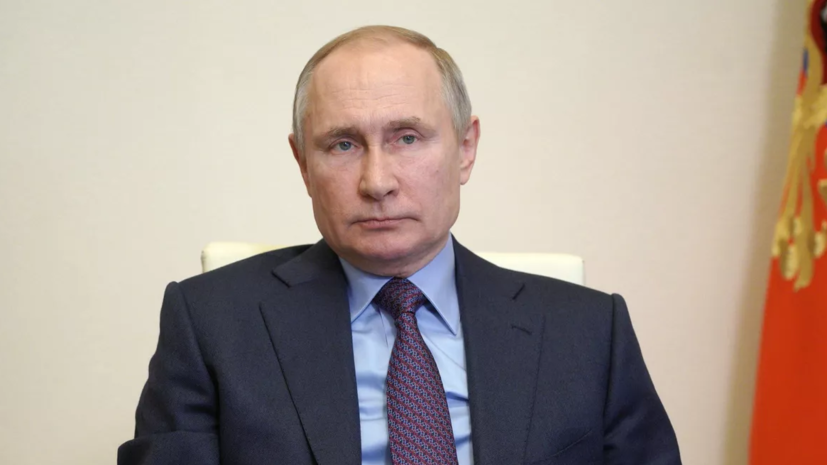 This follows from the decree of the Russian leader.

Earlier, the authorities of the Zaporozhye region reported that in order to start the operation of the Zaporizhzhya nuclear power plant in Energodar, guarantees were needed to stop shelling by the Armed Forces of Ukraine.