Putin: Russia needs to build an education system at a turning point in development

Russian President Vladimir Putin said that at a turning point it is necessary to build a national education system in Russia. 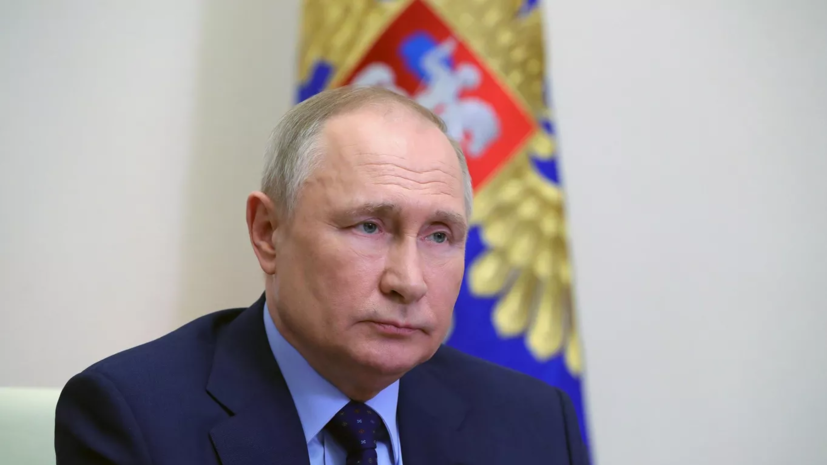 “Russia has been and will be sovereign.

To do this, now at a turning point in the development of both our country and the whole world, it is necessary to strengthen, build a sovereign national system of education and upbringing of the younger generation, ”RIA Novosti quotes the president.

The head of state noted that it is necessary to ensure "the unity of the educational space of the country" and pass on to the younger generations "the moral, cultural code of our people."

On September 24, Putin signed the law on unified general education programs in schools.

The president also called unacceptable for Russia the imposition of non-traditional values ​​by the West.