The results of the referendums will not be called into question. Putin also returns to the mobilization announced on 21 September, exempting recent graduates and students of accredited private universities by decree 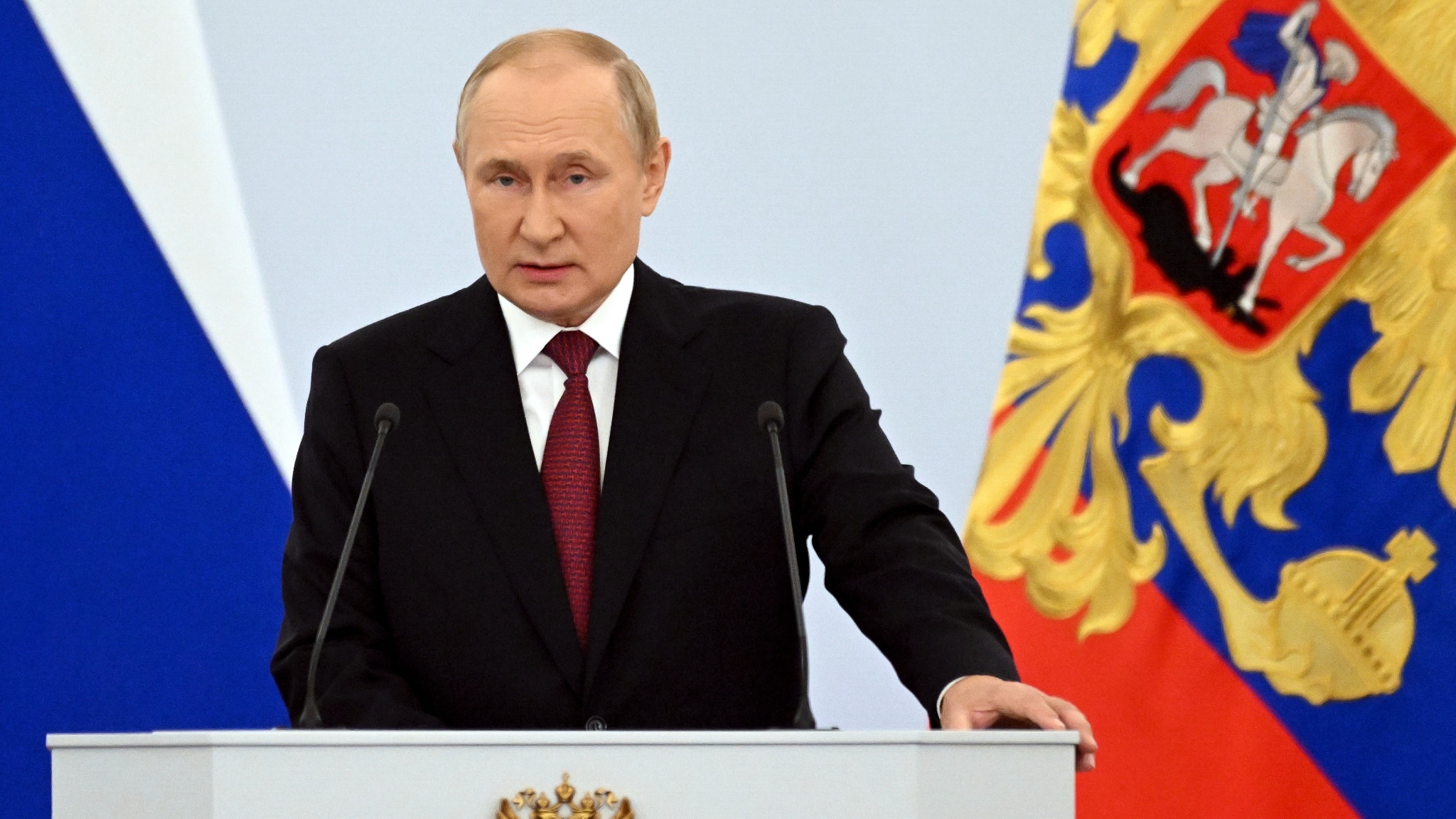 After the nuclear threats it is time for diplomacy, from flexing muscles to words.

Meanwhile, to address the thorny issue of referendums that have alarmed Western democracies.

For Putin: "The results of the referendums" in favor of the annexation to Moscow of the four Ukrainian regions of Donetsk, Lugansk, Kherson and Zaporizhzhia "will not be questioned" because the consultations "were perfectly transparent, convincing and objective".

On the other hand, however, he wanted to reassure the population.

Three million Ukrainians live in the Russian Federation and "they are treated on an equal footing with the Russians," the Russian president said during a meeting organized with education sector operators on the occasion of Teacher's Day and broadcast on state television.

And to stop the bleeding of young people fleeing Russia, he said he had signed a decree making "corrections" to the partial mobilization announced on 21 September.

Speaking on state television, Putin said the decree will postpone enrollment for certain categories of students, including recent graduates and students enrolled in accredited private universities.