Protested against the war on live TV, Marina Ovsyannikova contested in Ukraine

He had put up a sign that read "No to war". She is now hated at home but also in the country for which she lost her job and risked prison 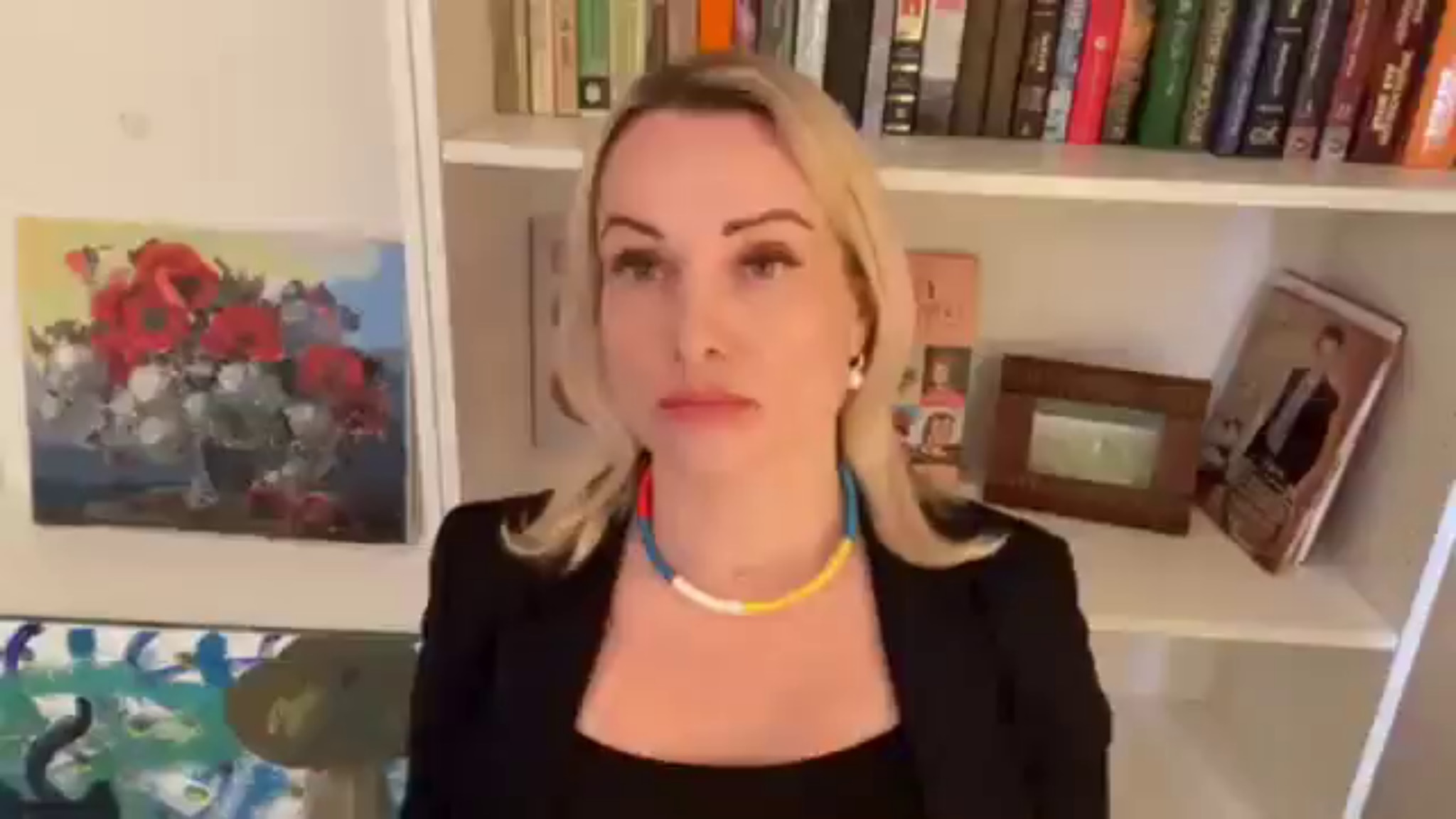 He had defied Putin's censorship of the "special operation" by losing his job and risking prison, but the country he defended, Ukraine, blocked his entry.

involved in Russian propaganda which has fueled the war for years

"Marina Ovsyannikova, a reporter for Channel 1 in Moscow, after spending a night in prison and receiving a fine, was hired by the German newspaper Die Welt. Now she lectures all over Europe and has been awarded in Norway, with the Vaclav Havel International Prize "for showing their dissent publicly", but Ukraine does not want it.

The tweet on the profile of the Russian journalist: "

In her homeland Kirill Kleimyonov, director of Channel One's news division, where Ovsyannikova worked for years as a producer and journalist, called her "a British spy who betrayed her country" on live television.

But on June 1, when a press conference in Ukraine entitled "Marina Ovsyannikova explains how Russian propaganda works" was scheduled, the event was canceled.

Journalists, activists and personalities of the country accuse her of having been complicit in the Kremlin's propaganda for years.

In an interview with the Daily Telegraph, the reporter said that if he went back, he would do it all again: “We are not doing it for us, we are doing it for the future of Russia so that it does not fall into medieval obscurity - so in the interview with British newspaper -