Poland offers US to place nuclear weapons on its territory

Poland is in talks with the United States to join NATO's nuclear sharing program, Polish President Andrzej Duda has said. 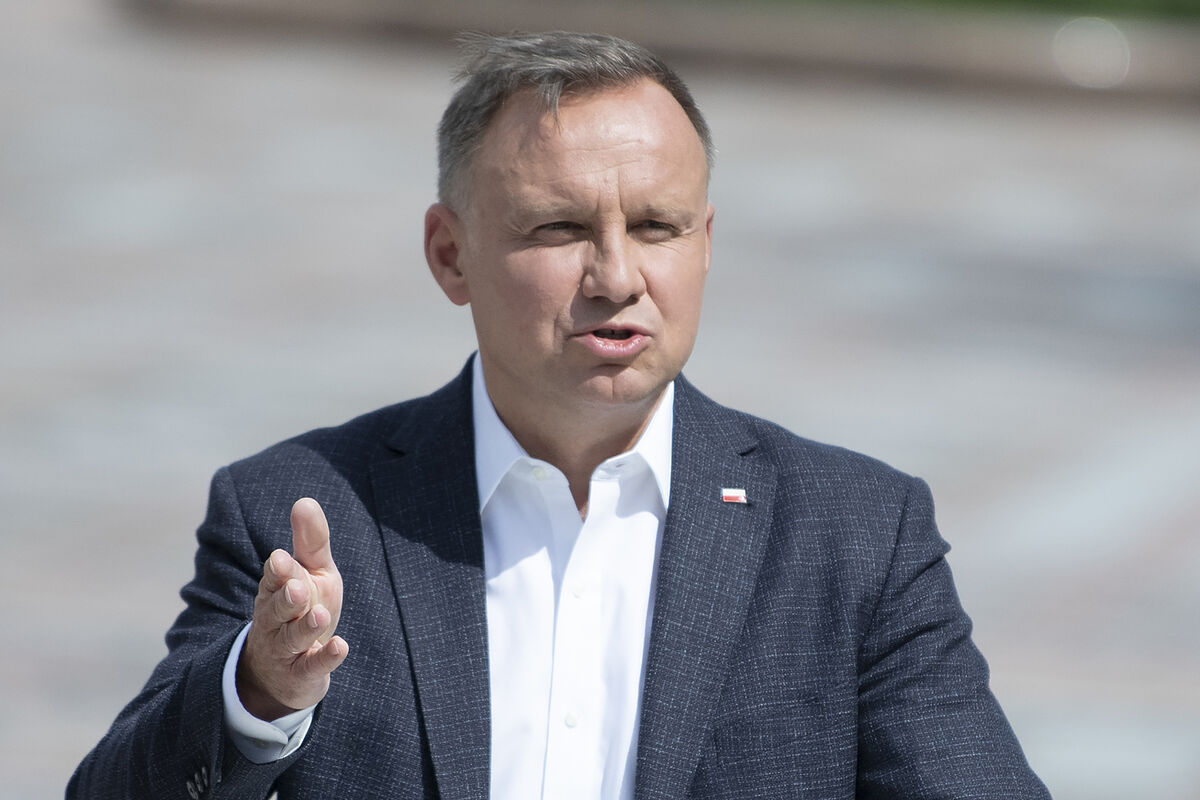 Poland is in talks with the United States to join NATO's nuclear sharing program, Polish President Andrzej Duda has said.

There is always the possibility of participating in the nuclear deal.

We have spoken with US leaders about whether the US is considering the possibility of making nuclear weapons available to us as part of NATO. The issue is open," the president said in an interview. to

Duda acknowledged, however, that "the problem, first of all, is that

we don't have nuclear weapons

"There is no indication that we as Poland are going to get our hands on it in the near future. But there is always the possibility of participating in the Nuclear Sharing Program. And from that we have spoken with American leaders about whether the United States is considering that possibility. The issue is open," he said.

However, he specified that Poland's possible participation in the

does not mean that it has its own nuclear weapons

Only three NATO members have these weapons: the United States, the United Kingdom and France.

The Polish president, one of the most belligerent European leaders with Russia,

"If Germany wants to reduce its nuclear potential and weaken NATO, maybe Poland, which is faithfully fulfilling its obligations, can take on that responsibility," he stressed in what is now a common reference to its neighbors.

Asked about the possible use of the nuclear umbrella after the Russian aggression against Ukraine and the Kremlin's threats against European countries, Duda stated that

"if the Kremlin started a nuclear war, those responsible would be 'damn all over the world'

NATO's nuclear deterrent policy allows members without nuclear weapons of their own to participate in the alliance's planning group, but

Of the three nuclear powers in NATO (France, the UK and the US), only the latter shares nuclear weapons.

Belgium, Germany and Italy are among the allies that have US nuclear weapons on their soil.

The rationale of the Nuclear Sharing Program is that, in the event of war, the armed forces of the countries using it

would be authorized to use those nuclear arsenals

but only with the permission of the US government.

Nuclear warheads and their delivery vehicles are owned by the United States.

Belgium, Germany, the Netherlands, Italy and Turkey are covered by the nuclear weapons sharing policy.

Duda, who did not identify the American interlocutors in conversations about which the White House apparently knows nothing, stressed that his country

will continue to support Ukraine against Russia's war

"I just want to say one thing: Poland will always be on Ukraine's side. This is our reason for being. Ukraine must defend itself and survive this war.

Our reason for being is to provoke a situation where Russia has to withdraw its troops.

Ukraine must return to its internationally recognized borders, that is, from before the Russian aggression of 2014," the president emphasized.