Secretary of the Russian Security Council Nikolai Patrushev spoke about the different approaches of the West and Russia to the situation in Ukraine. 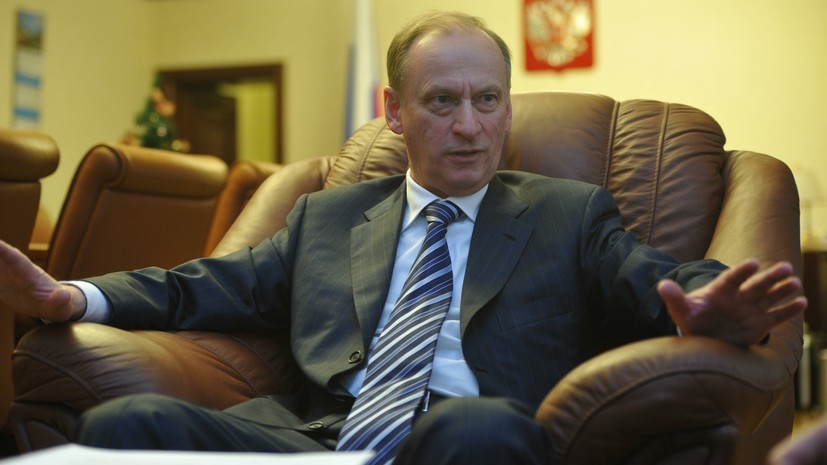 He said this during a meeting in Sevastopol on topical issues of national security in Crimea.

“With regard to Ukraine, it is important to emphasize the fundamentally different approach of the West and Russia,” Patrushev said.

According to him, it has been repeatedly noted that the United States and its allies intend to “fight to the last Ukrainian,” because the Ukrainian people for the West are “just a bargaining chip in the geopolitical game.”

“Russia is interested in Ukraine getting rid of neo-Nazism, and the population would live in peace and comfort,” said the Secretary of the Security Council of Russia.

He explained that therefore all attempts at the negotiation process were thwarted "on the orders of the American patrons of the Kyiv regime."