According to European analysts, the choice of OPEC + is "political and is a clear sign of discontent over the price cap because, regardless of its effectiveness, it is considered a dangerous precedent". Bags down 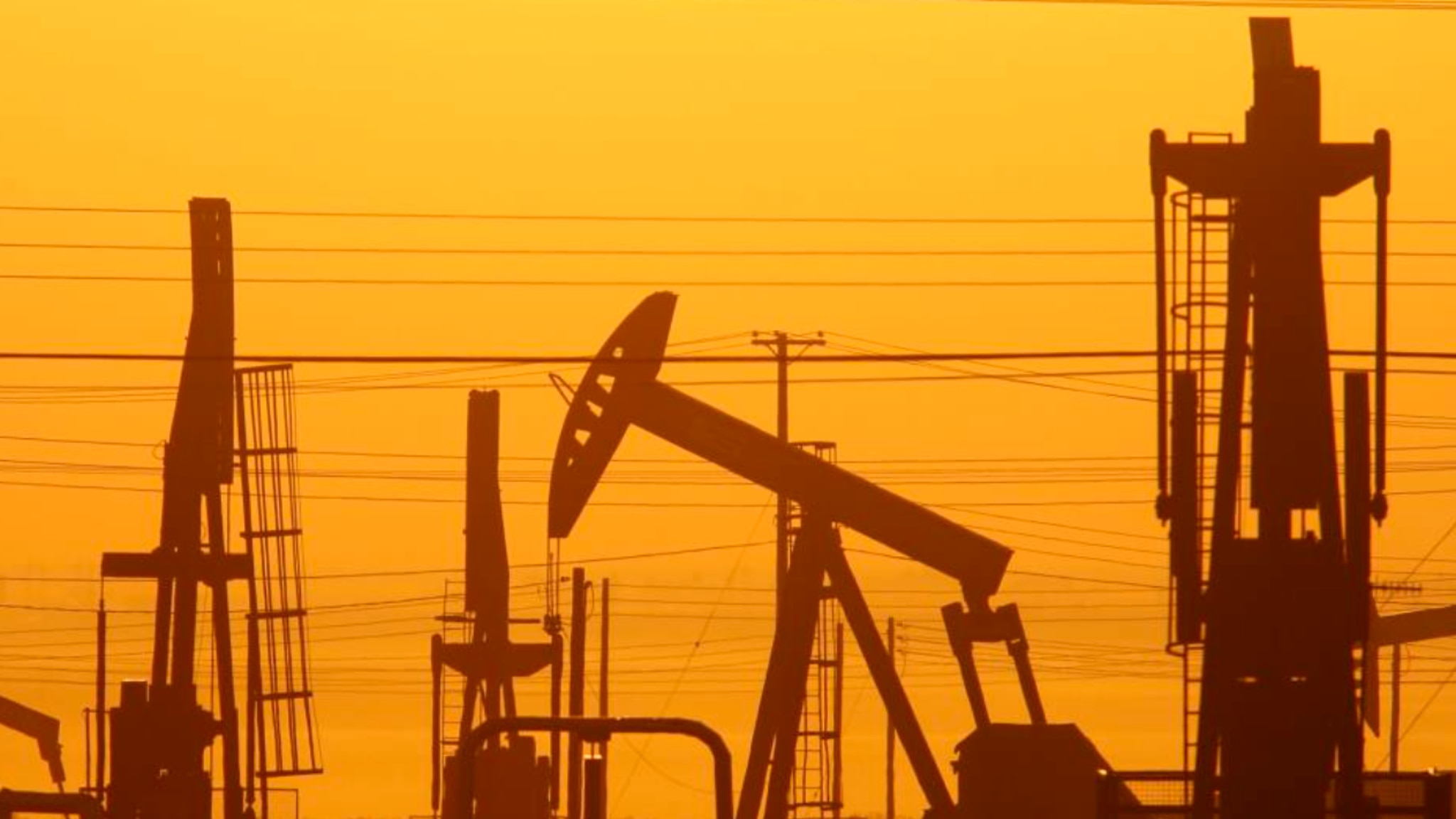 Slap of Opec Plus to Joe Biden.

The cartel of the major oil-producing countries decides to

in an attempt to support crude oil prices, challenging the West struggling with expensive energy.

The American reaction is immediate:

President Biden speaks of an "unnecessary" reduction, declares himself disappointed and criticizes a "short-sighted" choice

The White House has tried to the end to pressure OPEC + not to make a cut that threatens to drive up energy and gasoline prices a month before the mid-term elections, a decision that complicates the efforts of the Democrats to maintain control of Congress.

The pressing, however, was not successful.

Saudi Arabia has in fact decided to side with Russia

and push for a reduction in production, thus turning its back on American allies and reigniting violent criticism against the White House for Biden's recent visit to Ryad.

"It wasn't a waste of time," denied the accusations John Kirby, the spokesman for the National Security Council.

OPEC + shows itself to be "aligned with Russia", added White House spokeswoman Karine Jean-Pierre, who openly speaks of a "mistake" on the part of the cartel.

Biden meanwhile has pledged to consult Congress immediately to assess the tools and powers needed to reduce OPEC + control over energy prices, and has opened up to a new release of strategic oil reserves to calm prices.

Europe is also looking with concern at the cut in production.

because, regardless of its effectiveness, it is considered a dangerous precedent".

Furthermore, Saudi Arabia, which pushes for the reduction of oil production, "is on a collision course" with the United States and the West and shows itself to be allied with Russia, "exposing itself to political consequences" that are not negligible.

For Opec +, the decisive cut is the largest since 2020 but, in reality, it will result in a reduction that is half of that announced.

In fact, many member states are producing less than their quotas and are therefore already in line with the new limits without having to resort to a new cut in production.

Equity markets are watching the cartel cut with concern

The European stock exchanges all closed in red, with Milan closing the session down by 1.52%.

Wall Street is also heavy, where fears for OPEC + are added to those for good American economic data that extinguish hopes for a less hawkish Fed.