American agencies are convinced that sections of the Ukrainian government authorized the attack that the US was unaware of. And the real target, according to US intelligence, would have been Alexander Dugin 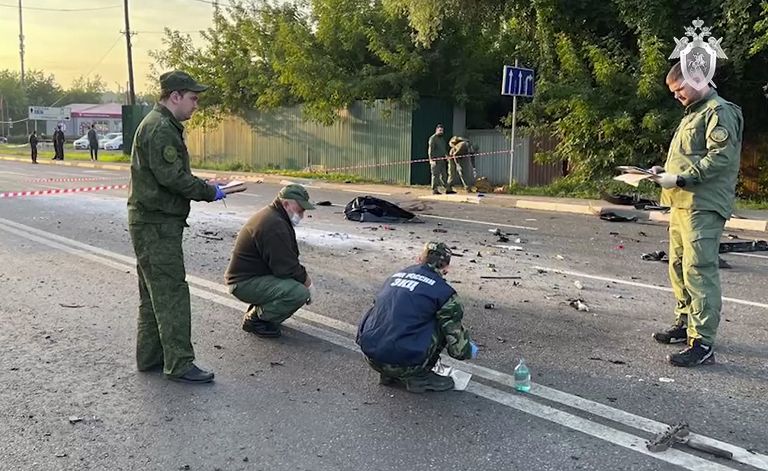 The intelligence agencies of the United States are convinced that some sectors of the Ukrainian government authorized the bomb attack in which, near Moscow, Daria Dugina, the daughter of the Russian ultra-nationalist ideologist, Alexander Dugin, was killed.

The New York Times reported, noting that the United States did not provide any assistance, intelligence or logistics, in the attack.

US sources cited by the NYT report that they had not been made aware of the operation and that they would have opposed the attack if consulted.

The conclusions of US intelligence regarding Kiev's responsibility in the attack on Dugina were communicated last week to the Biden administration.

Ukraine, in the aftermath of the deadly attack, denied any involvement and continued to deny its possible responsibility when questioned by Washington regarding the conclusions of US intelligence.

The operation would demonstrate the capabilities of the Ukrainian security services to carry out daring and not just sabotage operations on Russian territory.

Dugin's daughter death - Investigators work on the site of the explosion

Although Russia has not reacted with a direct retaliation to the killing of Dugina, the US believes that this type of action, although of high symbolic value, has little value compared to the general framework of the war and can push Moscow to react with targeted attacks. against the Ukrainian leadership.

American officials, who spoke on condition of anonymity with the NYT, suspect that the real target of the attack was Darya Dugina's father, and that the officers who carried it out believed he would be in the vehicle with his daughter.

The US, writes the NYT, has been frustrated by Ukraine's lack of transparency regarding the affair, especially since there has always been a great effort on the US side to share intelligence information with Ukrainians.

And therefore the American officials would have warned them for the attack.