Moscow welcomes and Washington is angry.. OPEC Plus' "short-sighted" decision disappoints Biden and pushes his administration to act

US President Joe Biden expressed his disappointment over the decision of the OPEC Plus alliance to reduce oil production, and stressed that his administration would seek to reduce the alliance's control over energy prices, according to a statement issued by the White House. 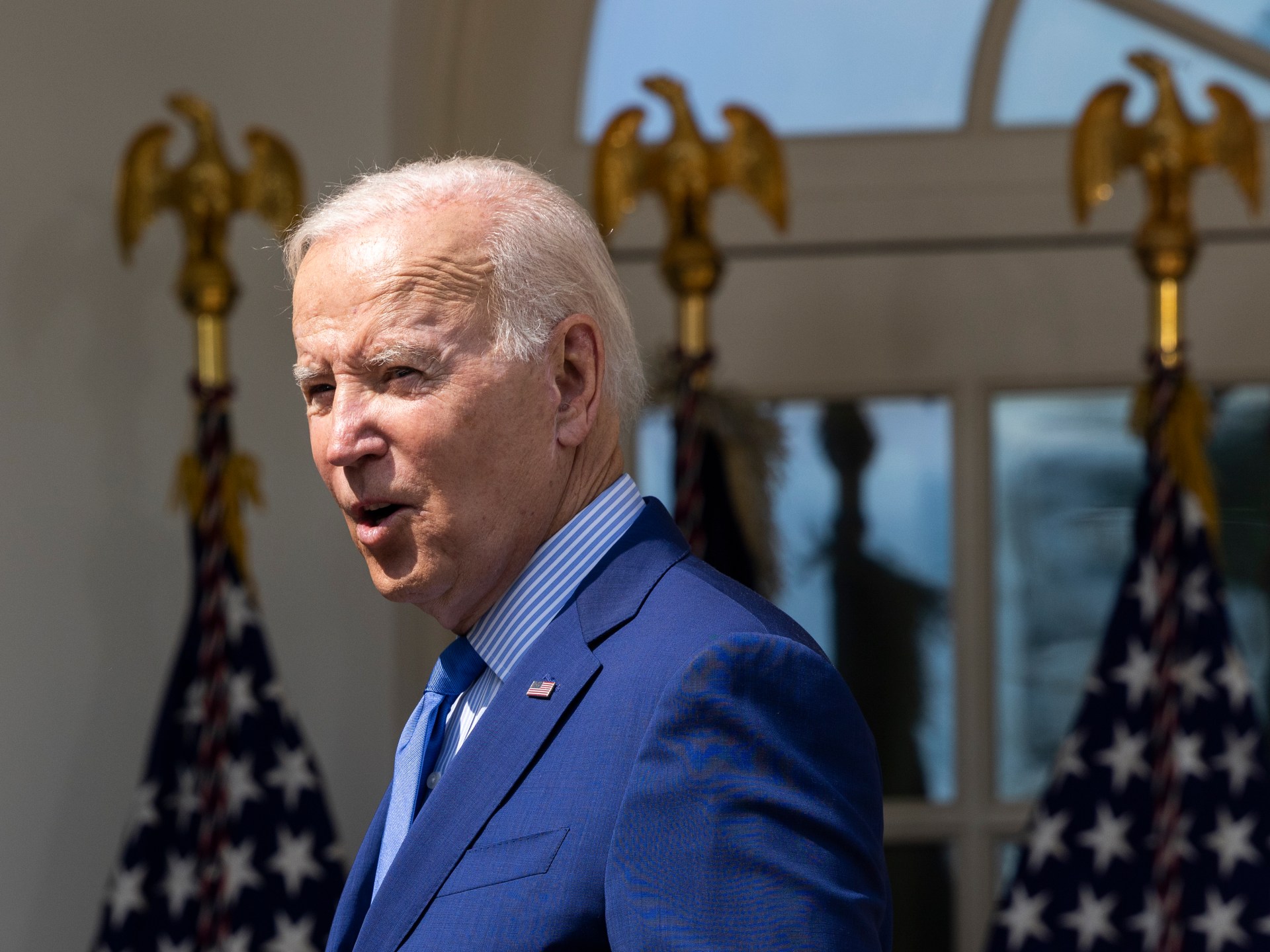 US President Joe Biden expressed his disappointment over the decision of the OPEC Plus alliance to reduce oil production, and stressed that his administration would seek to reduce the alliance's control over energy prices, according to a statement issued by the White House.

The statement described the OPEC Plus decision as "short-sighted", and said that the decision - which is the largest reduction in oil production since the Covid-19 pandemic - will harm countries that are "already reeling" under the weight of high oil prices in light of a global economy that in turn suffers from the "negative impact". Russia's attack on Ukraine, according to the statement.

The White House considered that the "wrong" decision was in Russia's own interest, and said, "It is clear that OPEC Plus is allied with Russia."

He added that "in light of today's decision, the Biden administration will consult with Congress on additional tools and mechanisms to reduce the control of the coalition of oil-producing countries on energy prices."

On the other hand, Russian Deputy Prime Minister Alexander Novak described the decision taken by the OPEC Plus alliance during its meeting in Vienna today, Wednesday, as "unprecedented", and attributed it to the need to achieve balance in the oil market.

Novak warned - in statements he made to state television - that the trend to impose a ceiling on the price of Russian oil - a step proposed by the European Union as part of new planned sanctions on Moscow - will have a detrimental effect on global markets.

Novak stressed that Russian companies will not send oil supplies to countries that adopt this ceiling.

repercussions of the decision

The OPEC Plus alliance - which includes members of the Organization of the Petroleum Exporting Countries and their partners, including Russia - has ignored the White House's pleas to continue pumping oil supplies, and decided to cut production by two million barrels per day, the largest reduction since the outbreak of Covid-19 in 2020.

This step may lead to a rise in crude oil prices, which analysts fear will increase inflation rates, which reached record levels for decades in many countries.

Agence France-Presse said the move could give Russia support before the European Union bans most of its oil exports later this year and the Group of Seven attempts to rein in oil prices.

Crude oil prices rose in global markets after the announcement of the OPEC Plus decision, exceeding the benchmark Brent crude price of $93 a barrel.

The West accuses Russia of using energy as a weapon and creating a crisis in Europe that may force it to set quotas for gas and electricity consumption this winter.

In return, Moscow accuses the West of using the dollar and financial systems such as "Swift" as a weapon against it.

One of the reasons why Washington is interested in lowering oil prices is its attempt to deprive Moscow of the proceeds from the sale of crude.